The muse has long been a familiar concept in the fields of art, including fashion. “The Chosen One” has an outstanding aura, inspired by his lifestyle and every gesture. That beauty will create a feeling, blend with the designer’s artistic sensibility and then adorn the costumes to create a complete aura for the fashion house. Let’s take a look at 11 names that will forever be marked on the beautiful history pages of the fashion world with the noble title – Muse.

Audrey Hepburn captivated the world with her charming looks and talking eyes. Back in 1953, each fashion and film charm reached an iconic milestone when Hubert de Givenchy agreed to design the costumes for Audrey’s Sabrina (1954). Since then, Givenchy has been the author behind Audrey’s classic fashion moments including the classic black dress at Breakfast at Tiffany’s in 1961.

Since their first meeting at a nightclub in Regine in 1967, Betty Catroux has become an endless source of inspiration for Yves Saint Laurent and is described by him as her own feminine soul – a “twin sister” “. Betty’s image of a slim girl defying gender norms realizes Saint Laurent’s ideals and perfectly represents the feminist revolution in fashion under Mr. Yves.

Beauty as a gift from God is the ultimate weapon for Monica Bellucci to catch the eye of many famous fashion houses in the world, including Dolce & Gabbana . The enchanting, gorgeous, salty beauty that has grown over the years and captured the eyes of Italy’s pink shadow is the essence and spirit that D&G seeks. To this day, Monica Bellucci remains everyone’s dream, just as the dream of luxury and glamour is lit up in every Dolce&Gabbana design.

Inès is one of the typical icons of the trendy French style “chic” with influence in many different roles such as model, designer and author. The aristocratic, elegant beauty with the silhouette of Coco Chanel made her the first model to sign an exclusive contract with the fashion house in the 1980s. Although there were times when the two merged, Karl Lagerfeld ‘s muse left her . boldly marked by the ability to flexibly change on the catwalk, ready to play the role of the designer’s rebellious game.

Princess Margaret has long been considered one of the most stylish figures in European royalty. Although she lives in a palace built by rules and standards, she pursues a liberal fashion style with a bit of a star vibe. The late Princess liked to wear dresses with modern and sophisticated designs with sophisticated accents from French fashion houses. She is a pioneer in the exploration of foreign brands, especially the relationship with Christian Dior .

In 1960, her role in Sophia Loren’s La Ciociara made her one of the most famous actresses in the world. At that time, Aldo Gucci also continuously built relationships with the artist world to bring Gucci closer to the upper class and witnessed a great development. Not out of that fun, the “hot icon” of Italy – Sophia Loren was dubbed the “living Gucci” with outfits full of GG symbols from costumes, bags to accessories.

Not directly creating gorgeous outfits, but fashionistas must always nod their approval at Jane Birkin ‘s ingenious transformation, making the most basic items very stylish . She is considered a fashion icon of the 20th century. Jean-Louis Dumas (former president of Hermès) and Jane Birkin met on a flight in the 80s, when Jane was trying to pick up everything that had fallen. from his loose handbag. This scene opened the door to the birth of one of the most expensive bags on the planet – Hermès Birkin.

Although raised in the prestigious Coppola family in Hollywood, Sofia Coppola is still recognized for her talent and independent career. In the fashion world, she is known as a model and best friend with the same artistic voice as Marc Jacobs . From the face of the Marc Jacobs fragrance line in 2002, the inspiration for the SC bag in 2008, it must be said that Sofia’s footprint has been printed quite a lot on Marc Jacobs’ creative journey.

When he started building his own brand, Tom Ford had the foresight to expand his name across industries. He chooses to bring his creative designs to the silver screen to reach many classes. His debut film, A Single Man , starring Julianne Moore, was a huge success. The shining footage by the appearance of Julianne brought Tom Ford to a new sublimation point and the actress also automatically became the chosen muse of the fashion house.

Unlike other muses, Jennifer Connelly is a constant companion and influence on Nicolas Ghesquière’s designs. At Balenciaga, the 2008 and 2009 collections marked the union of the two with striking colors, designs, and designs created just for Jennifer, along with a signature silhouette designed by Nicolas. Until Nicolas Ghesquière turned to a new page with Louis Vuitton , people still saw the silhouette of Jennifer Connelly in the front row of the show as proof of the connection between two like-minded souls.

Not only an inspiration in designs, Isabella Blow is a godfather and close friend who has contributed to bringing Alexander McQueen ‘s name to the world. If Alexander McQueen is known for his mixed name l’enfant terrible (the naughty boy) and “the ringleader of British fashion”, Isabella Blow is no less with her unique and eccentric style. The pair were placed next to each other and created an explosion that shocked the entire fashion world. It is it that has contributed to Alexander McQueen’s incredible, daring but also humane catwalks. 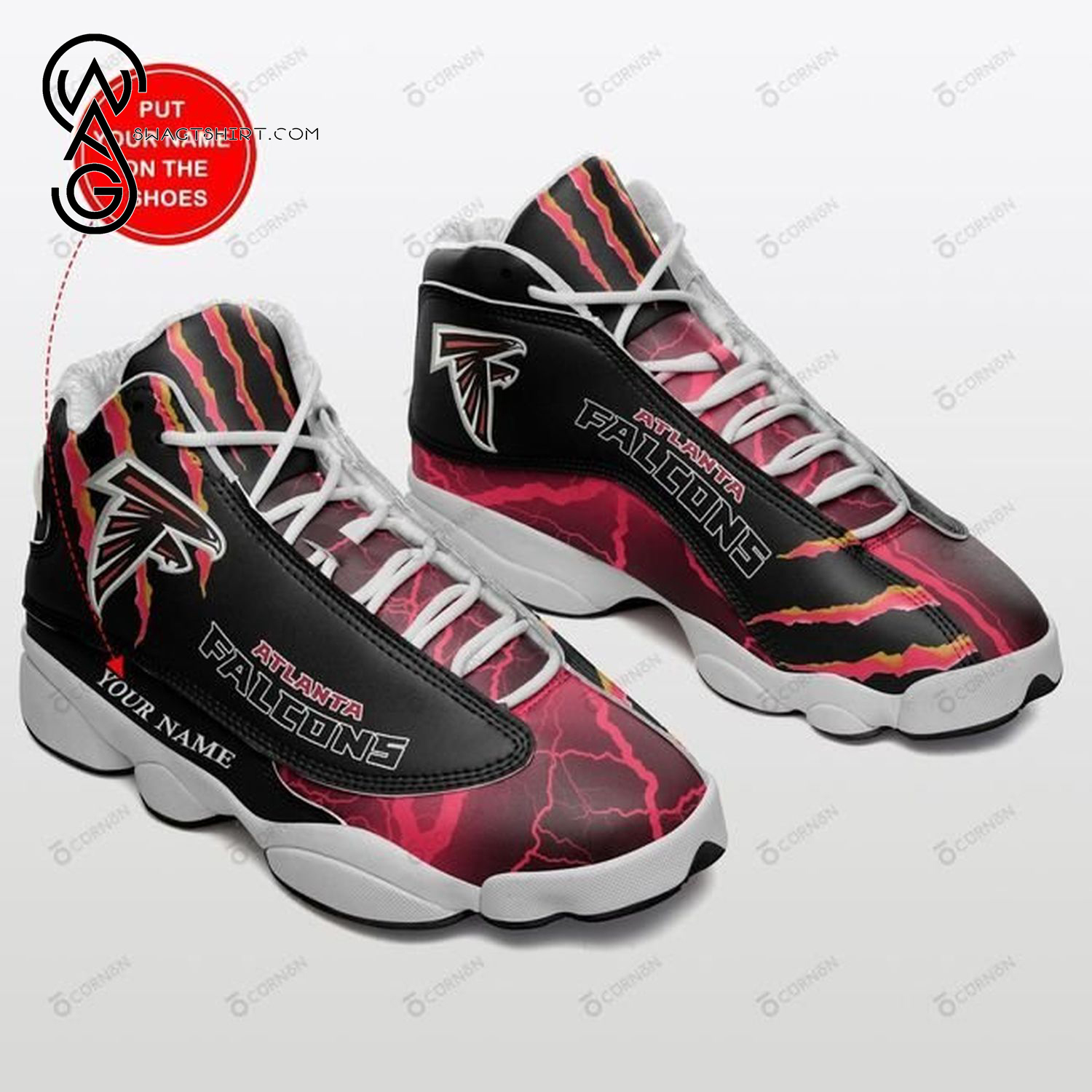