A Charlie Brown Christmas was restored to its unedited original version in 2001, after years of being shortened to make room for additional advertising. This was an example of ABC delivering on its promise to show this cherished holiday special as a responsible network broadcaster.

A “LMU” Mystery for a Charlie Brown Christmas

It took almost 35 minutes to do all of this while still accommodating today’s network load of ads for a half-hour show. It no longer fit into the half-hour time it had been assigned since its premiere in 1965. Here’s where a brilliant solution came into play, as well as the beginnings of a recurring Christmas’easter egg’ that has become the stuff of Santa sightings and eggnog folklore for one Los Angeles university. Then there’s the brilliant solution: ABC hired Bill Melendez’s studio to create a series of short Peanuts holiday vignettes that would air for the rest of the hour-long Christmas special, which included the unedited A Charlie Brown Christmas and new material titled Charlie Brown’s Christmas Tales. The hidden Easter Egg is a shot of Sally coming into Charlie’s bedroom to wake him up on Christmas morning, which is essentially the last thing an audience sees during the hour programme. As the scenario progresses, we only see one thing on his wall. It’s a pennant from LMU.

Since the vignettes were added in 2002, this has appeared year after year, causing Loyola Marymount University alumni to perform double takes and shake their heads. This year, though, the news was finally tweeted and circulated on social media, and many of us awaited the pennant’s mysterious reappearance once more. It was there at 8:58 p.m. on Tuesday. It’s still unclear how it got there. LMU’s starting point guard at the time of production was called Charles Brown, and it was generally reported in L.A. sports circles that, Fine Grief, Charlie Brown had developed into a really good basketball player. These kinds of inside jokes are sometimes artists’ pranks (of course, Charlie would root for himself, right?) However, there are some more connections to be made. Some generations of the Schulz family, for example, have attended LMU.

It’s also been reported that Charles Schulz drew individual drawings for Jesuit instructors on school. In 2005, the animation camera from the Bill Melendez studio, which was used to film A Charlie Brown Christmas, was donated to LMU’s Animation School. It’s unclear whether Bill was involved in this (he passed away in 2008). Because the new vignettes are only twelve years old, many of individuals engaged in their creation are very certainly still working in the animation industry. 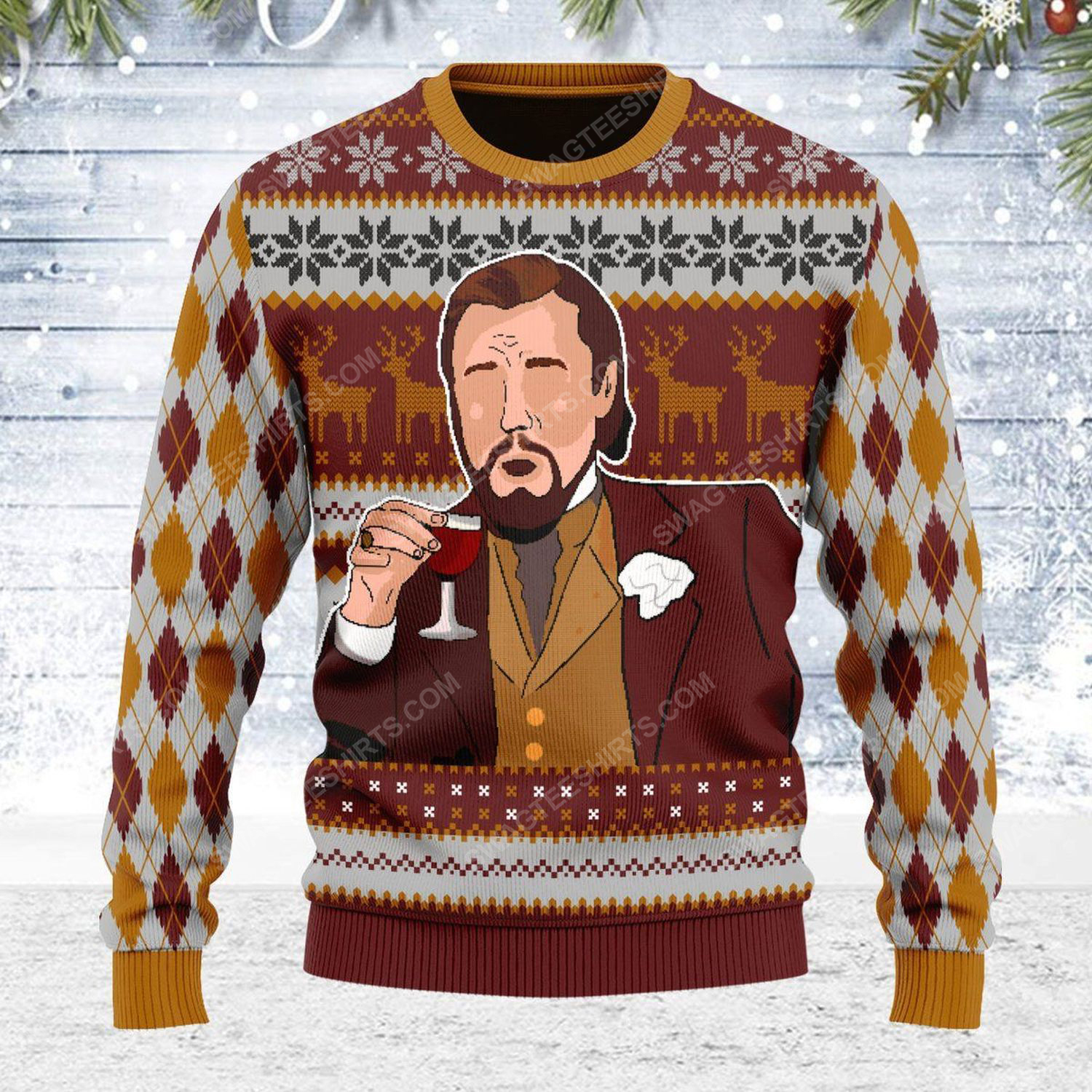 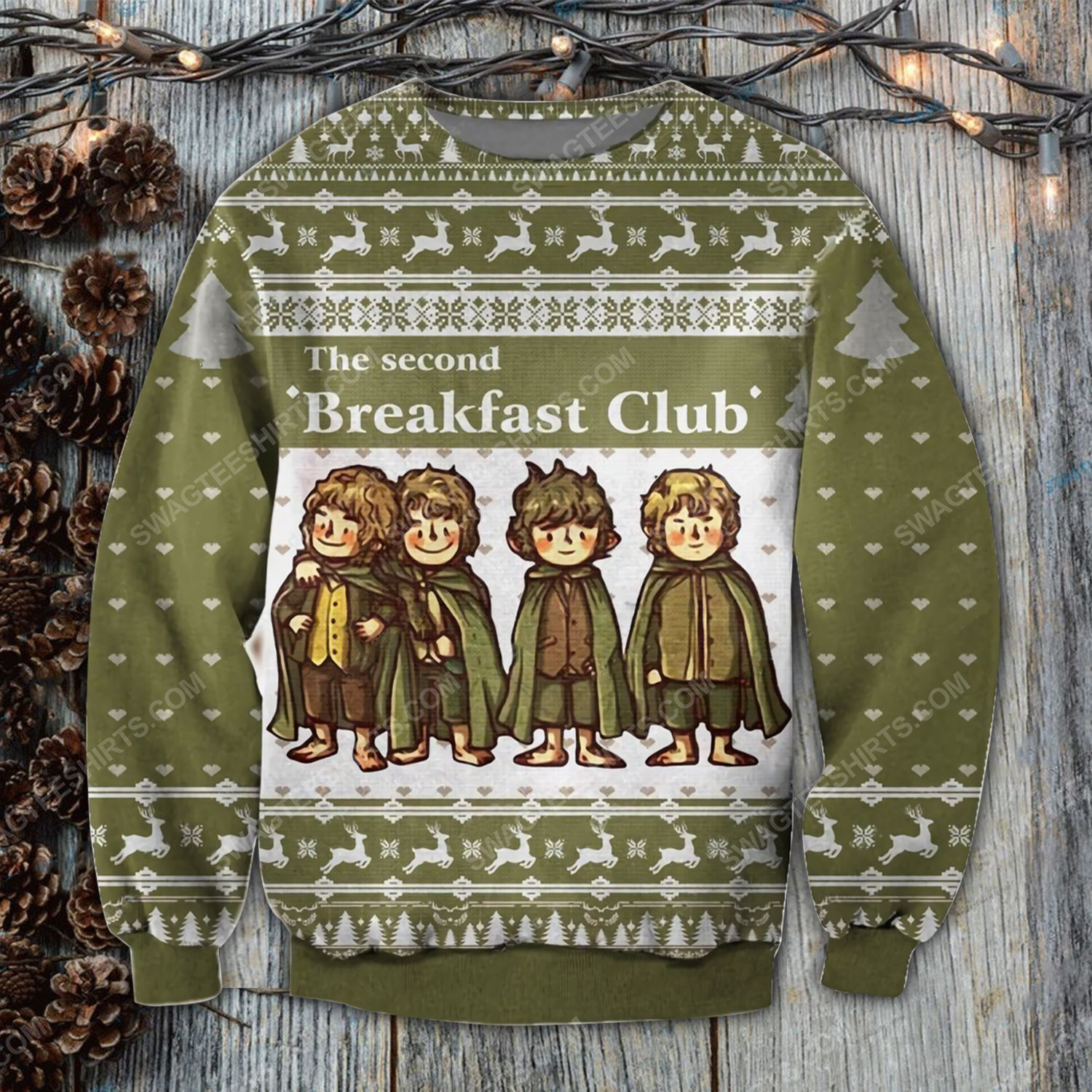 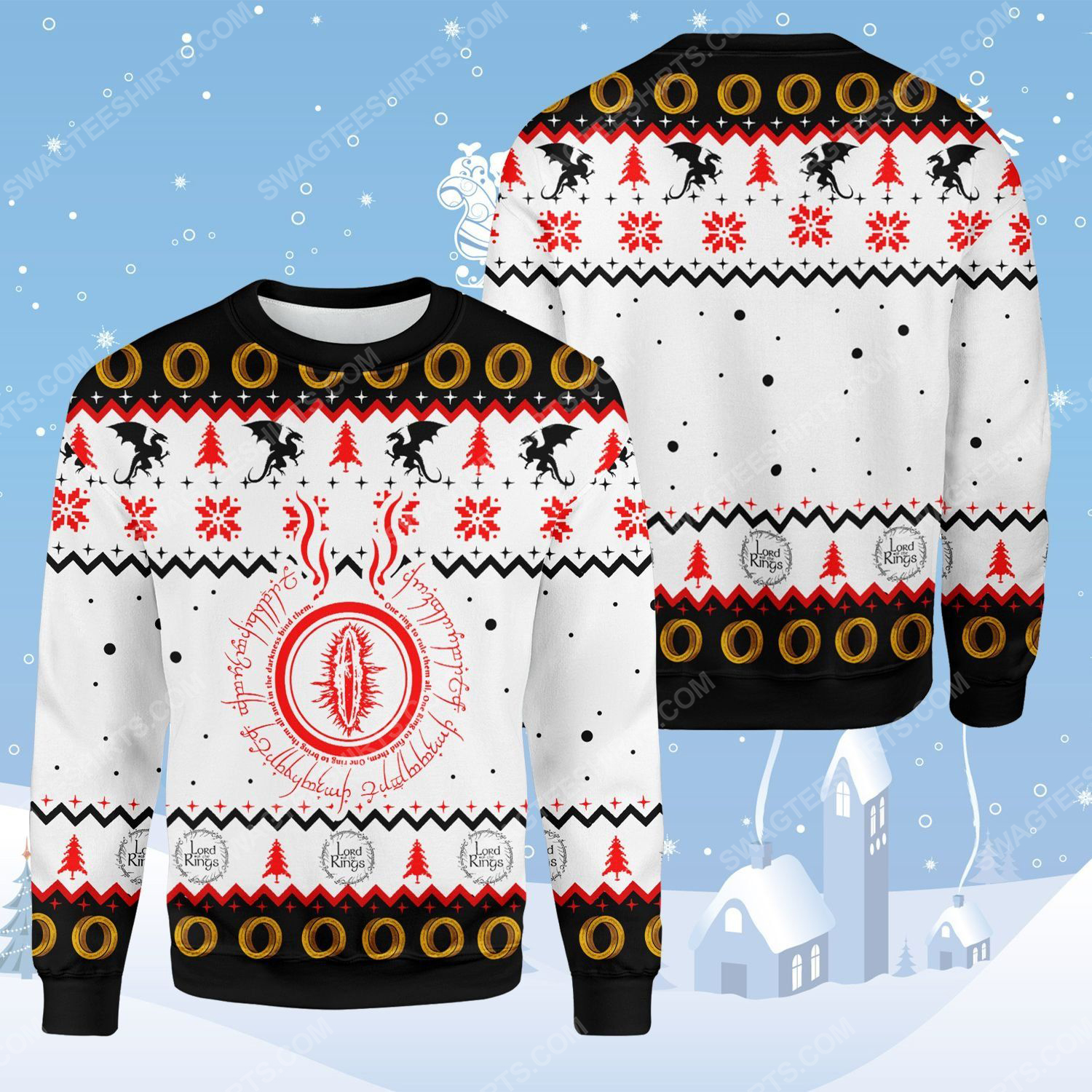