Christmas in Bethlehem, where Jesus was born, will see little activity due to the impact of Covid-19. At this time of the year, hundreds of thousands of tourists are crisscrossing Bethlehem, the Palestinian city in the West Bank less than 10 kilometers south of Jerusalem.

A quiet Christmas in Jesus’ hometown

Devotees who want to see the Church of the Nativity, where Jesus was born, will have to use their elbows to push through the crowd.  This year, the pandemic has taken a toll on businesses, but it also offers believers an opportunity to enjoy a rare atmosphere of silence, said Father Rami Asakrieh, priest of Bethlehem. “There are times when more than half a million people come to the Church of the Nativity at this time,” he said.

The sound of chanting resounded in the cathedral empty of tourists. Christmas Eve Mass on December 24 is considered the most important event of the year at the church, which will be closed to the public. Even representatives of the Palestinian Authority did not come as usual.

“This has never happened,” Asakrieh said. “I think Christmas is different this year because people are no longer busy preparing holiday gifts. Now they have time to focus on the right spirit of Christmas.”

Before Christmas, the little church of Saint Catherine right next to the Church of the Nativity will be open to local Palestinians. Many people visited on December 20, including Nicolas al-Zoghbi, who said that the joy of Christmas this year had been replaced by “depression”.

He mentioned the “headache” of losing their jobs during the pandemic for people like his son. “We hope God will destroy nCoV, so that we can return to our old lives,” said the 70-year-old man.

Bethlehem’s economy is boosted in part by the annual Christmas rush, which brings profits to small shops selling postcards, carved olive rosaries and souvenirs. Sitting on a plastic chair outside the store in Bethlehem, Georges Baaboul said “haven’t sold anything for the past nine months”.

“In the last few days, I sold about 52 dollars,” he said. Saif, 60, a small business owner, said he has never seen such a bad situation in his decades in business. This year, traders in the West Bank can’t even count on visitors from the Gaza Strip, a Palestinian coastal region controlled by the Islamist group Hamas under siege by Israel.

Every year, believers in Gaza are given special permission to go to Bethlehem for Christmas, but not this year, according to Father Youssef Asaad of the Latin monastery in Gaza. Hamas authorities have taken strict measures to limit transmission of the virus in the region, including closing mosques and Latinos, and streaming only services.

Issa Abou George, a Gaza resident who is a Christian, said he could not buy gifts for his children this year, but would participate in the ceremony online. “My family and I will pray to God, for an end to the pandemic, and for peace for the Holy Land and the world,” he said. 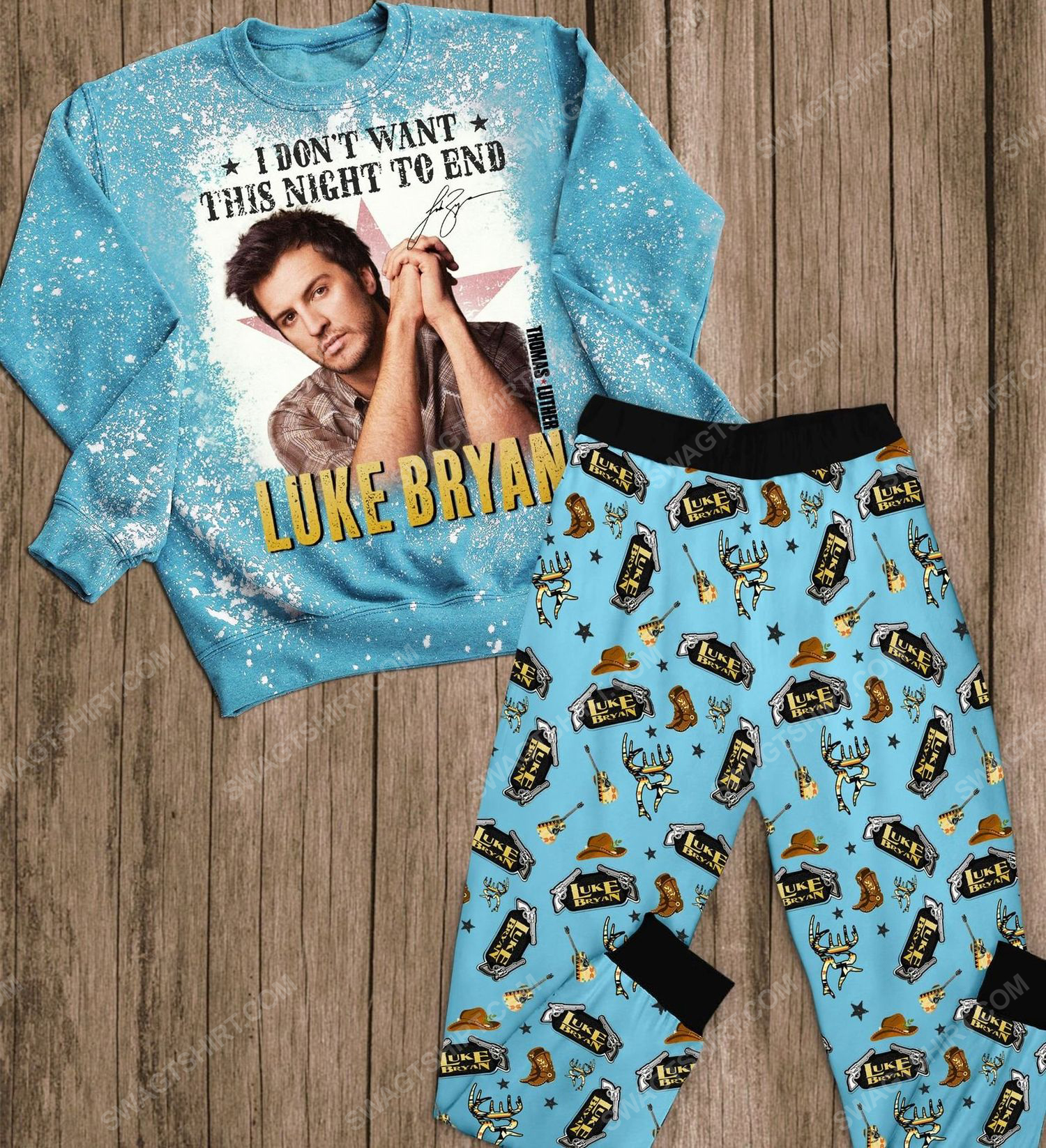 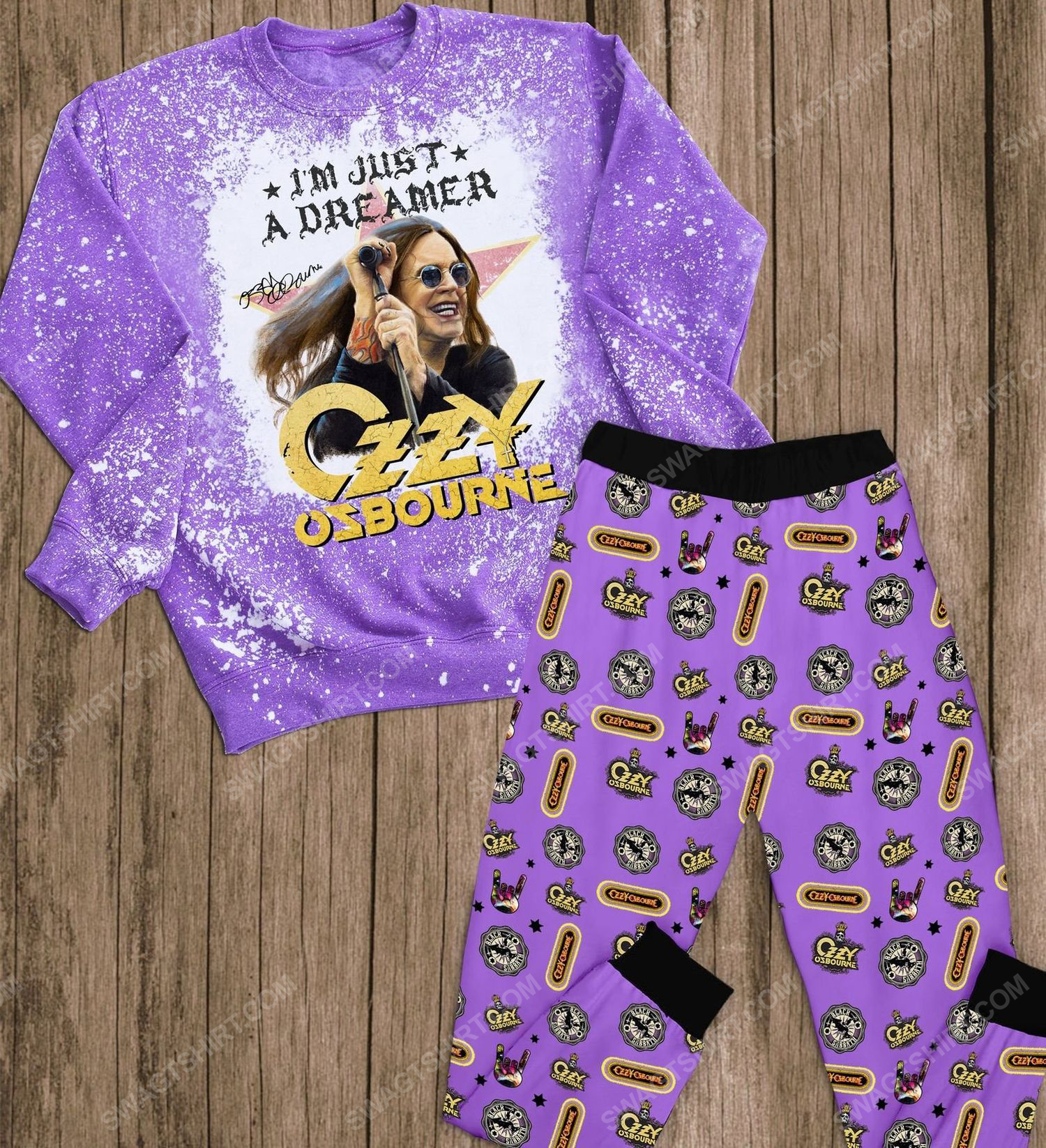 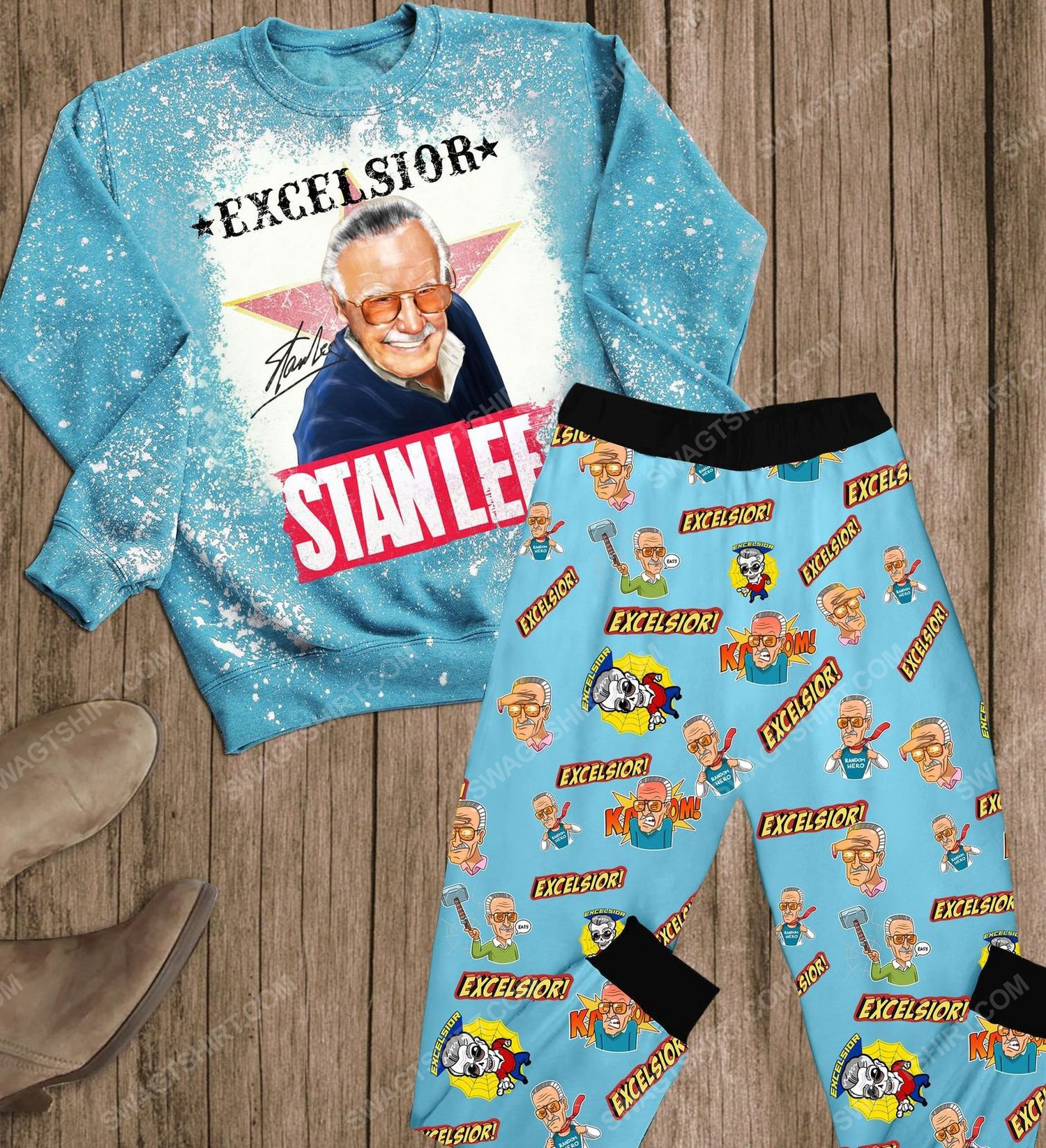