Chainsaw Man is one of the most noticed names in the anime/manga community at the moment, not only because the series is about to get an anime adaptation by the famous studio MAPPA, but also because of the appeal of the manga version.

The first part of Chainsaw Man really resonated and earned a loyal fan base for this manga, so information related to Chainsaw Man ss2 is always sought after by the audience. And recently in an interview, the author Chainsaw Man revealed to the audience about the situation of part 2.

The official WSJ_manga Twitter page posted information about Chainsaw Man ss2 after the author had a talk with Kono Manga ga Sugoi, where Fujimoto said he is currently focusing on series one-shot rather than composing a Chainsaw Man sequel.

Author Fujimoto confirmed that he is still writing a new part of Chainsaw Man, but it’s really not that fast because he has other series to work on and can’t spend all of his time just composing. Chainsaw Man ss2 is. The story is far from finished, and in the meantime, Fujimoto is keeping himself in good spirits by composing a few short stories. Although some fans were disappointed after receiving the answer, most fans were happy to see that Fujimoto was doing what he wanted, and the pause in composing wasn’t too bad.

Many people predict that with Chainsaw Man ss2 being written quite slowly along with the upcoming anime version, it will be difficult for the series to be released in 2022, it is highly likely that the fans will have to wait. wait until 2023 or even longer.

Chainsaw Man is a Japanese manga series written and illustrated by Tatsuki Fujimoto. It was serialized in Shueisha’s Weekly Shonen Jump magazine from December 2018 to December 2020, with a total of 11 volumes. A second season has been announced and will be serialized in Shueisha’s online magazine Shonen Jump +. As of June 2021, the manga has more than 11 million copies published. In 2021, the manga won the 66th Shogakukan Manga Award in the shonen category, as well as the Harvey Award in the Best Manga category.

The story is set in a world where Demons are born out of fear of humans. Demons are often dangerous and cruel, their strength proportional to the fear humans have. However, humans can also contract with them to use their power, and there are individuals who specialize in contracting with Demons known as Primal Fears.

Under certain conditions, a demon can live in the body of a dead person, gaining some of their memories and personality, such a creature is called a Fiend. Denji, a young man with messy blond hair, sharp auburn eyes, and sharp teeth. As a child, he had to bear his father’s debt from the yakuza when his father passed away. After meeting the Saw Demon Pochita, he became a Demon Slayer so he could clear his debt. But then Denji is still killed by the Yakuza, and Pochita becomes his heart, making a contract with Denji to make him a hybrid of a demon and a human. After meeting Makima, Denji became a Public Safety Devil Hunter. 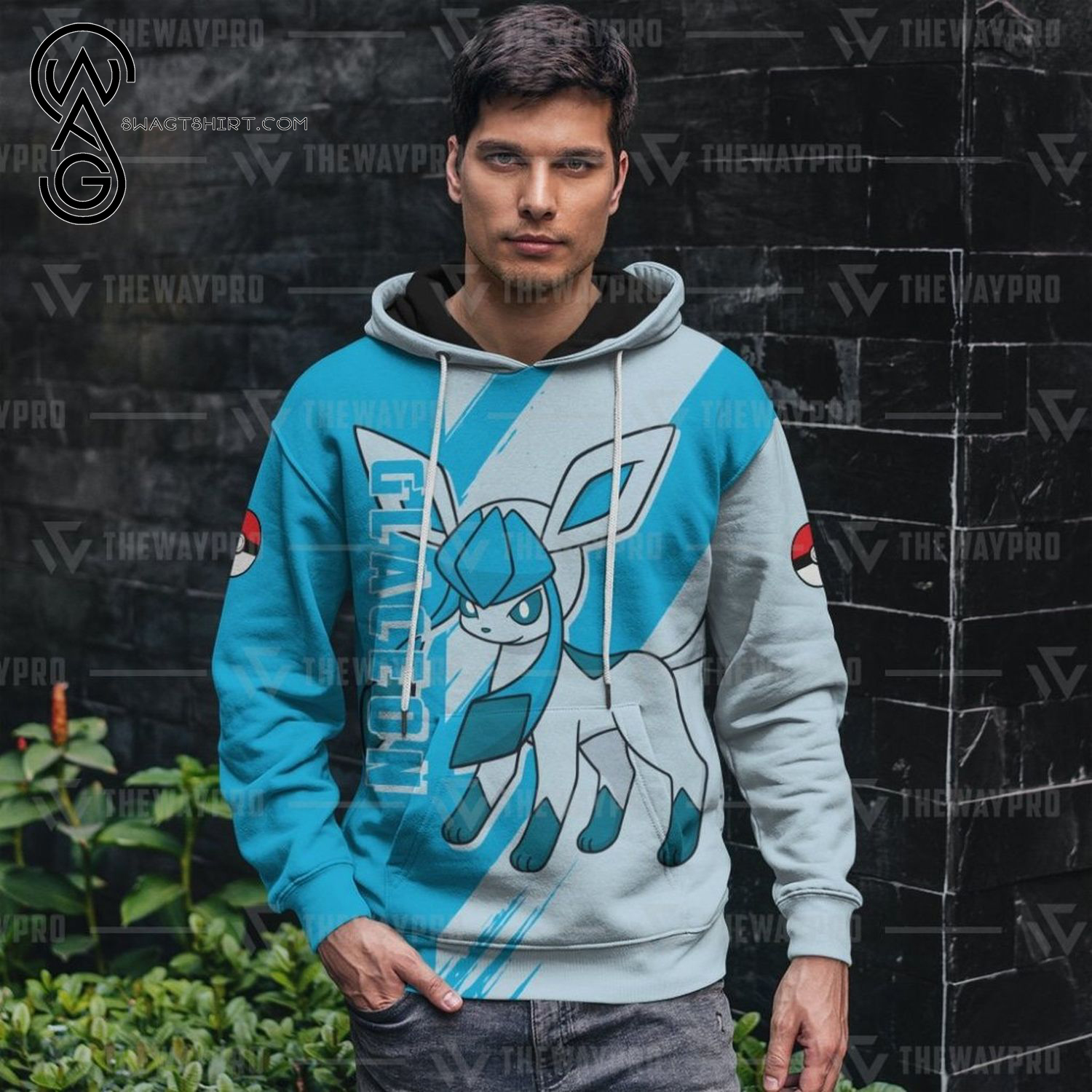 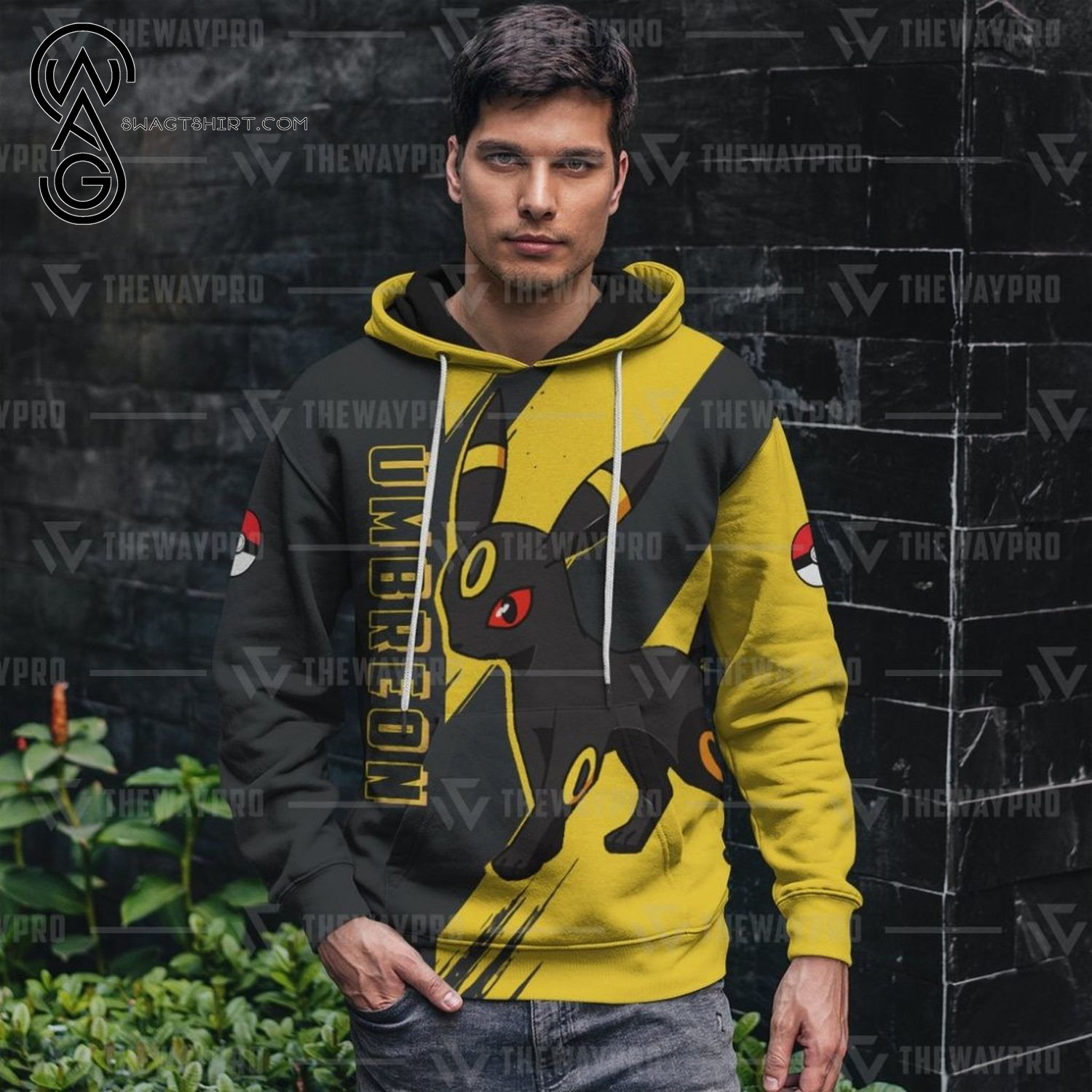 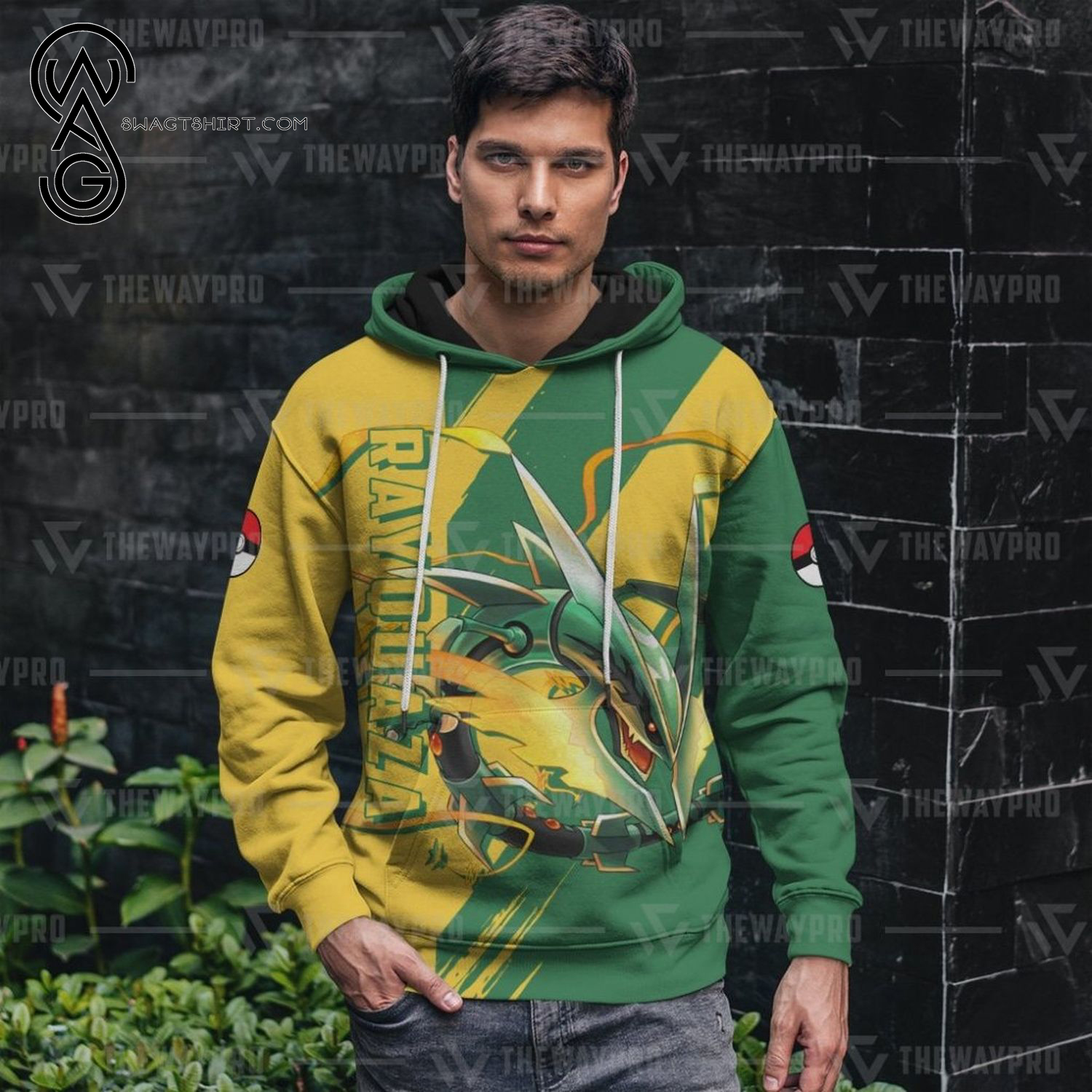