A prominent government adviser on COVID-19 warned Britain could face a new blockade by Christmas amid the fast-spreading virus.

According to The Guardian (UK), Professor Peter Openshaw, a member of the Advisory Group on New and Urgent Respiratory Virus Threats (Nervtag), said the current number of cases and death rate in the UK is very alarming. He emphasized the need to take epidemic prevention measures such as working from home and wearing masks to prevent the spread of the disease.

Mr Openshaw’s warning comes amid calls from health leaders, including the head of the National Health Service (NHS) and the chairman of the British Medical Association council, that “it has come when the government needs to set stricter restrictions.

When asked about the possibility of a blockade during the winter, British Prime Minister Boris Johnson said there was “absolutely no risk of that happening”. Finance Minister Rishi Sunak also stressed that the deployment of vaccines and booster shots would make a blockade or “other significant economic constraints” unlikely.

Health Secretary Sajid Javid acknowledged earlier this week that Britain could record a record 100,000 new cases a day, but Downing Street insisted the NHS still had spare capacity. In addition, winter prevention measures under “plan B” will only be activated if the health system is under great pressure.

In the UK campaign, “Plan B”, understood as a contingency situation, will be introduced if the number of new cases spikes, exceeding the threshold for the NHS. It includes groups of solutions such as mandatory mask wearing in many activities, promotion of remote work, activation of “vaccine certification” in social participation, promotion of awareness-raising communication.

But Openshaw said he fears “if we don’t act soon, the country could face another lockdown by Christmas”.

“We need to take immediate public health measures. Procrastination will make the situation worse. If we delay, we will have to impose even stricter restrictions later. Action now is absolutely necessary if we want to have everything under control,” he said.

He stressed that taking preventive measures now will “reduce the rate of transmission of the virus is the key to having “a wonderful Christmas with family, where we can all be together.” .

“For the current infection situation to continue is unacceptable. I think hospitals in many parts of the country are really under a lot of pressure. Talking to people on the front lines, I don’t think it’s sustainable to continue to let the virus spread at this rate,” Mr. Openshaw said.

He called on instead of waiting for the government to re-impose restrictions, people should take preventive measures to slow the spread of the virus, including limiting the use of public transport. and go to a crowded space if possible, get vaccinated and accept the booster shot offer.

“The sooner we all act, the faster this transmission slows and the greater the prospect of having a family Christmas,” he said.

Meanwhile, members of the Scientific Advisory Group on Emergencies (Sage) say a spike in infections like in January will be highly unlikely. Other experts also predict that the epidemic curve will be flatter as the virus continues to spread. However, at a recent meeting, Sage said measures under the government’s “plan B” would be most effective if implemented simultaneously and earlier.

Union leaders representing 3 million frontline healthcare workers also warned Britain risks continuing to face “another winter of turmoil” if the government does not act urgently, including forcing mask wearing in shops and on public transport.

But although the government has not yet issued official guidance, health officials in many localities across the UK are recommending a “plan B” measure, including wearing a mask and working from home, to prevent prevent an increase in cases in their region.

On October 20, the UK recorded nearly 50,000 new cases and 179 deaths, the highest level since March. In addition, the number of people hospitalized for COVID-19 increased 11% in a week. To date, the UK has recorded over 8.7 million infections and exceeded 139,400 deaths. This is one of the countries with the highest death rate from COVID-19 in the world. 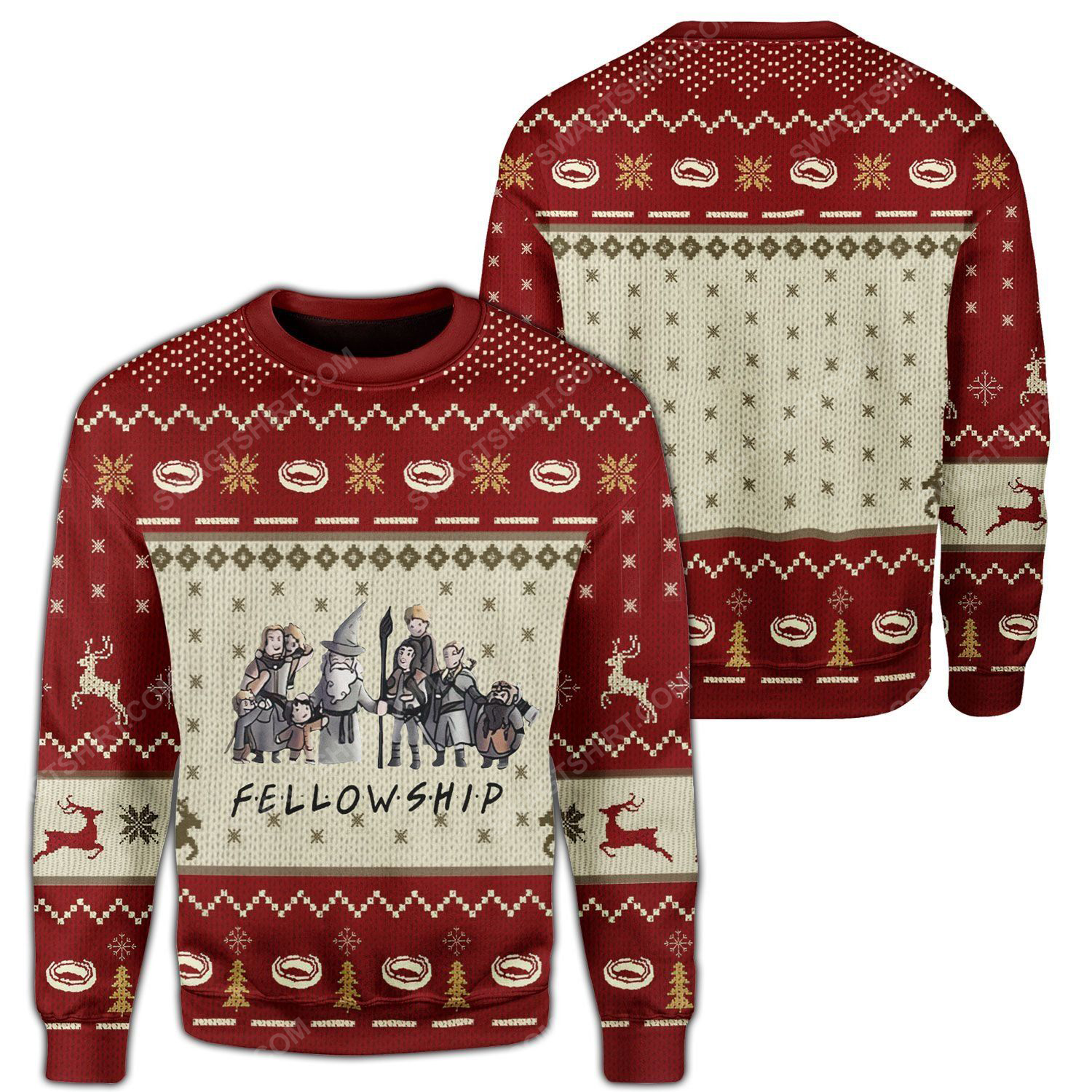