Streetwear brand Supreme always knows how to create shocks. Because shocks are the only way to maintain the ability to create hypebeast fever. Supreme’s most recent shock was the t-shirt printing of the controversial advertising campaign Tom Ford did for Gucci in 2003.

Supreme revives the sensitive image tom ford made for gucci

For Gucci Spring/Summer 2003, Tom Ford teamed up with photographer Mario Testino for a very sensitive set of photos. The contemporary creative director of Gucci asked female model Carman Kass to shave her pubic hair into the letter G in the Gucci logo. In the photo, she pulls down her panties to reveal this G, while the male model kneels down and directs her eyes to the spot.

During his tenure as creative director at Gucci, Tom Ford has done many such sexy fashion shoots. But the photo from the Spring/Summer 2003 campaign above is considered his most famous work, still alive today. Two decades after its birth, this photo continues to be dissected in fashion advertising classes. And now spread to a new generation by Supreme through hypebeast t-shirts.

For its t-shirt, Supreme does not use 100% of the image Tom Ford made for Gucci. Because this is tantamount to stealing. In true humorous style, Supreme changed the G on the model to an S to stand for Supreme. This parody is printed on a US$40 t-shirt with colors such as cream white, pure white, light pink, gray, black…

When Tom Ford launched Gucci’s Spring/Summer 2003 ad campaign, it was quickly condemned everywhere. The advertising agencies received a series of complaints from people about the photo “caused them eye pain”. In the UK, the non-profit organization Mediawatch, which lobbies on the control of obscene content in the media, bluntly called Tom Ford and photographer Mario Testino “no different from salesmen.” pornographic information”. The campaign was quickly banned from spreading due to public backlash.

At the time, Gucci defended its creative director, saying that Tom Ford’s Spring/Summer 2003 campaign was a joking look at sex. Because at that time, it was quite rare for a man to kneel before a woman.

However, the shocking photo is now so well-received that it appears all over the web, even on t-shirts. How quickly times have changed.

However, Tom Ford personally thinks that this photo can only be born in the 2000s, the decade of counter-culture and counter-fashion trends. Even though this day and age embraces revealing ways of dressing, there will never be more of these sexually suggestive photos. Because in an age of feminism and #MeToo, asking a model to shave her pubic area would get this designer taken to court! 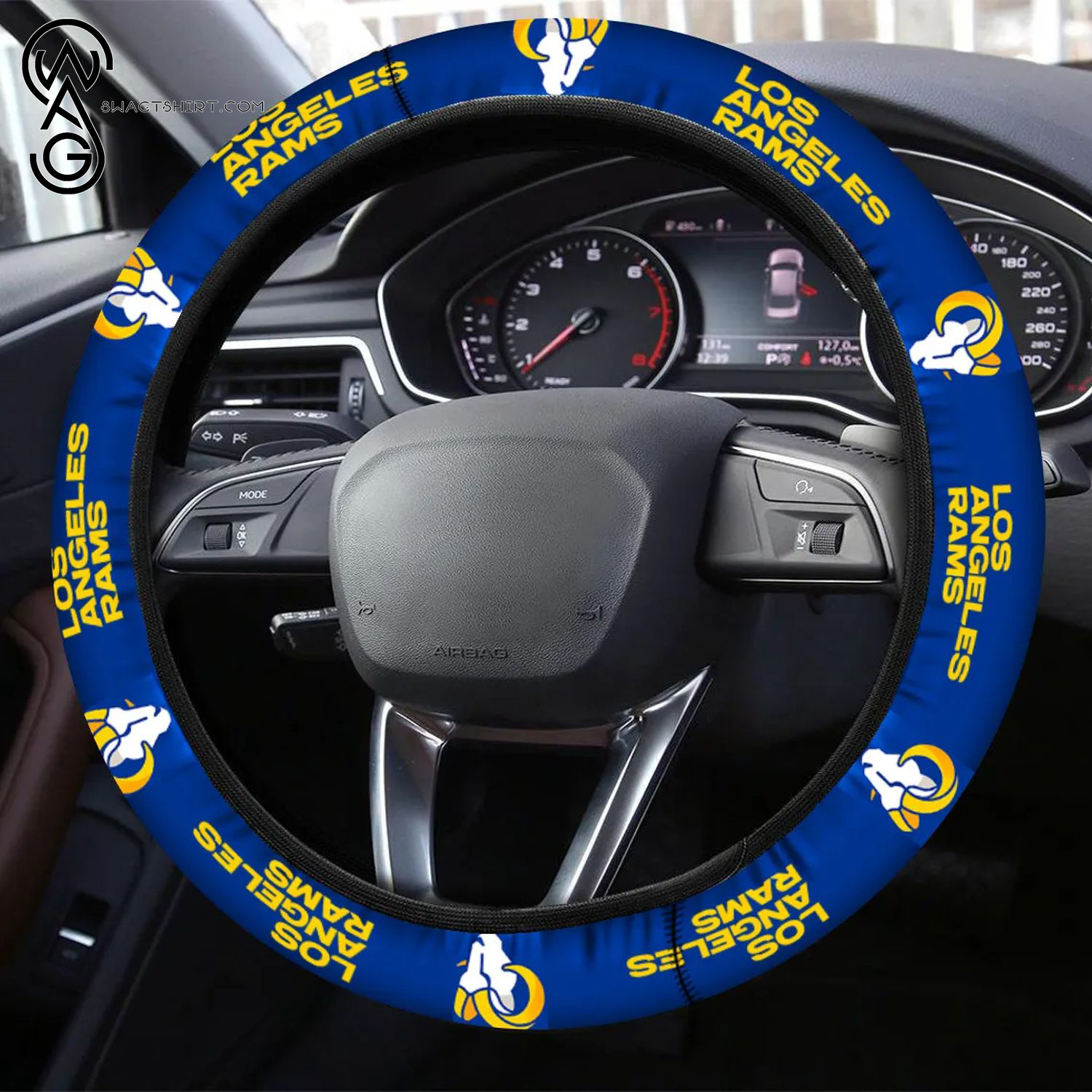 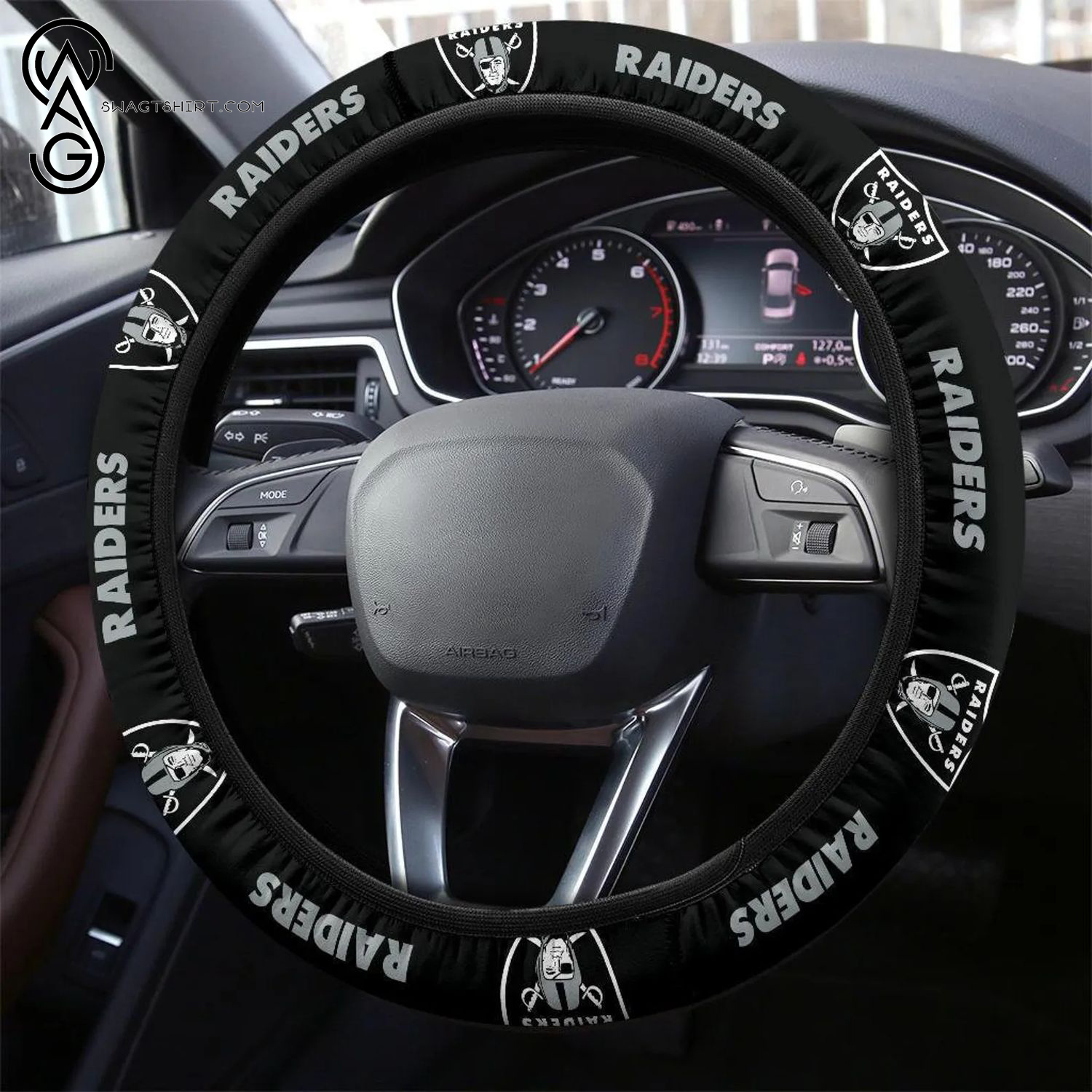 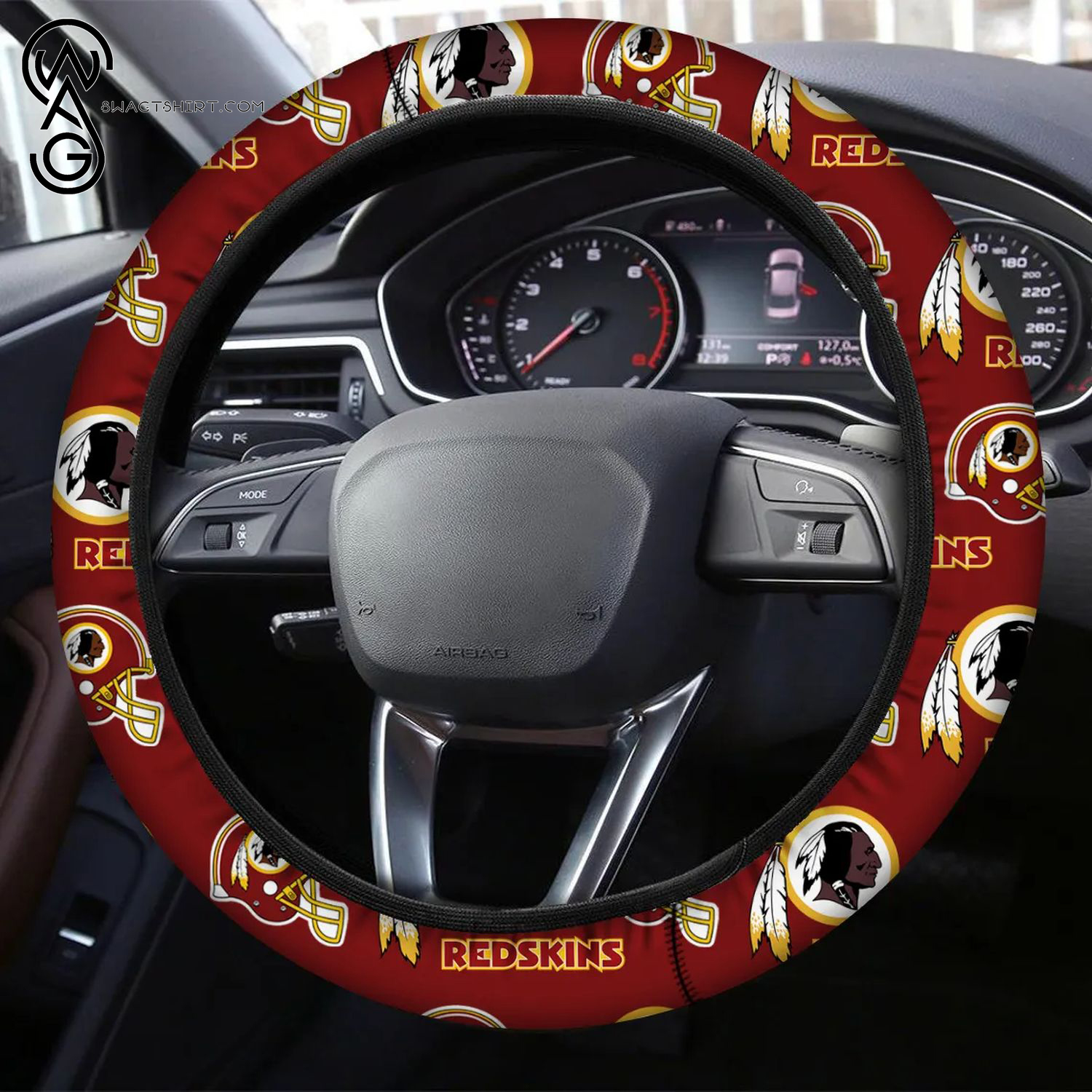