Almost all of Will Ferrell’s characters appear to be suffering from an inexplicable madness. It’s often disguised beneath a rather ordinary veneer (“Old School,” “The Other Guys”), and sometimes it’s not (“Step Brothers”). Ferrell dials down the vulgarity and violence that his dunderheaded comic characters frequently emit in Jon Favreau’s delightful yuletide narrative “Elf,” and delivers one of his most genuine, heartbreaking performances to date. The film isn’t particularly substantial — even at its best, it’s as light as a cream puff — but it has plenty of heart and laughs as an example of its genre.

The Best Christmas Movies for Families to Watch

Ferrell plays one of Santa’s elves who grows up and travels to New York in search of his biological father (who turns out to be James Caan), as well as his seemingly never-ending quest to spread Christmas cheer even where it is manifestly unwelcome. The film embodies Buddy’s restless optimism, giving it a decidedly old-fashioned and delightful holiday entertainment (the stop-motion animation, which is strongly featured early on in the film, is reminiscent of Rankin Bass’s animated special “Rudolph the Red-Nosed Reindeer”). “Elf” is a winning blend of traditional holiday farce and a typically irreverent Ferrell vehicle (check out Peter Dinklage’s pre-“Game of Thrones” cameo as an explosive, insecure children’s book writer), and it holds up far better than it should — it’s just the right mix of old and new, and it features one of Ferrell’s most heartbreaking turns.

This season, “Krampus” will attempt to recreate a blend of horror, comedy, and festive spirit that has only been done once before, in Joe Dante’s spectacular “Gremlins.” It’s a wonderfully and subversively funny, splattery monster movie with a large heart, similar to “Die Hard,” published in the summer but set at Christmas, but aside from its snowy backdrop, Phoebe Cates’ dry, darkly humorous monologue could be its greatest contribution to the Christmas canon. “The worst thing that ever happened to me occurred during the Christmas season. Oh my God. It was dreadful. It was the night before Christmas. I was 9 years old at the time. Waiting for Dad to get home from work, Mom and I were decorating the Christmas tree. It had been a few hours. Dad didn’t show up to the house. As a result, Mom dialled the company’s number. There has been no response. Nothing has happened since Christmas Day. As a result, the cops started looking. A week or so had passed. We couldn’t eat or sleep, and we were both exhausted. Everything seemed to be crumbling. Outside, it had snowed. I went to try to light the fire because it was chilly inside. I became aware of the odour at that point. The firefighters arrived and shattered the top of the chimney. And my mother and I were anticipating a dead cat or a bird to be pulled out. Instead, my father was dragged away. He wore a Santa Claus costume. He’d been down the chimney with presents in his arms. He planned to catch us off guard. He fell and shattered his neck as a result of his slip. 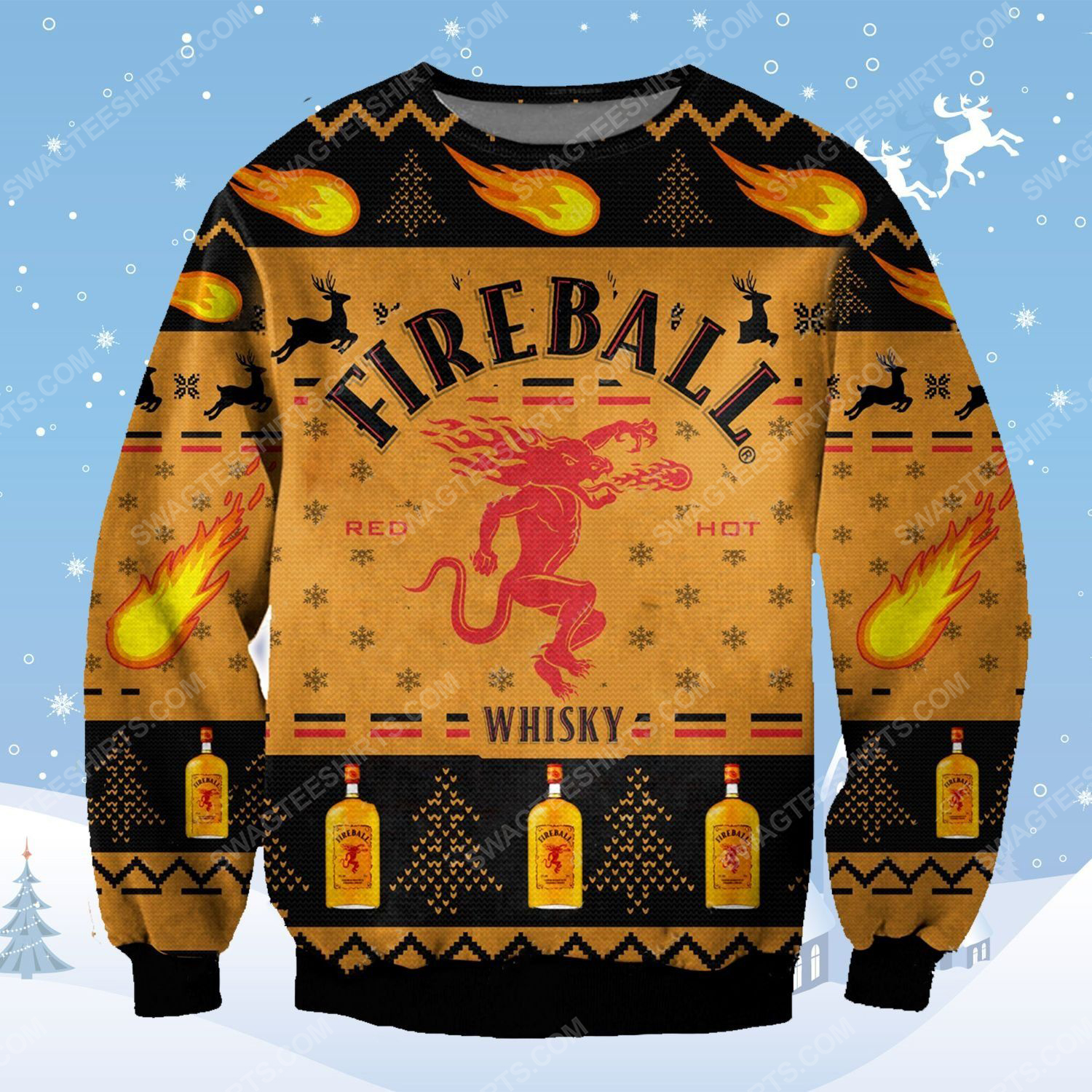