The Scream teaser has arrived, and with it comes the first hint of a plot: this time, Ghostface is murdering people connected to the legacy characters. As we all know, the fifth Scream is fully canonised, with Neve Campbell reprising her role as Sidney Prescott, David Arquette and Courteney Cox reprising their roles as Dewey Riley and Gale Weathers, and even Marley Shelton’s Deputy Judy Hicks reprising her role from Scream 4.

The clip shows the survivors in action, as they are summoned back to Woodsboro by Ghostface and whatever is lurking behind the mask, as well as the new cast of individuals that are cut to death. This looks more than authentic and like it will be a bloody good time for lovers of Wes Craven’s Scream. From a script by James Vanderbilt (Murder Mystery, Zodiac, The Amazing Spider-Man) and Guy Busick, Scream is directed by Matt Bettinelli-Olpin and Tyler Gillett and produced by Chad Villella of the filmmaking ensemble Radio Silence (Ready or Not, V/H/S, Southbound) (Ready or Not, Castle Rock). With Dylan Minnette (Goosebumps), Mason Gooding (Let It Snow), Kyle Gallner (Ghosts of War), Jasmin Savoy Brown (“Love”) and Mikey Madison (“Love”), the new cast includes Jack Quaid (“The Boys”), Melissa Barrera (“In The Heights”), and Jenna Ortega (“You”) (Once Upon a Time in Hollywood). “A new killer has worn the Ghostface mask and started targeting a group of adolescents to resurrect secrets from the town’s dark past, twenty-five years after a string of violent murders stunned the calm town of Woodsboro.” 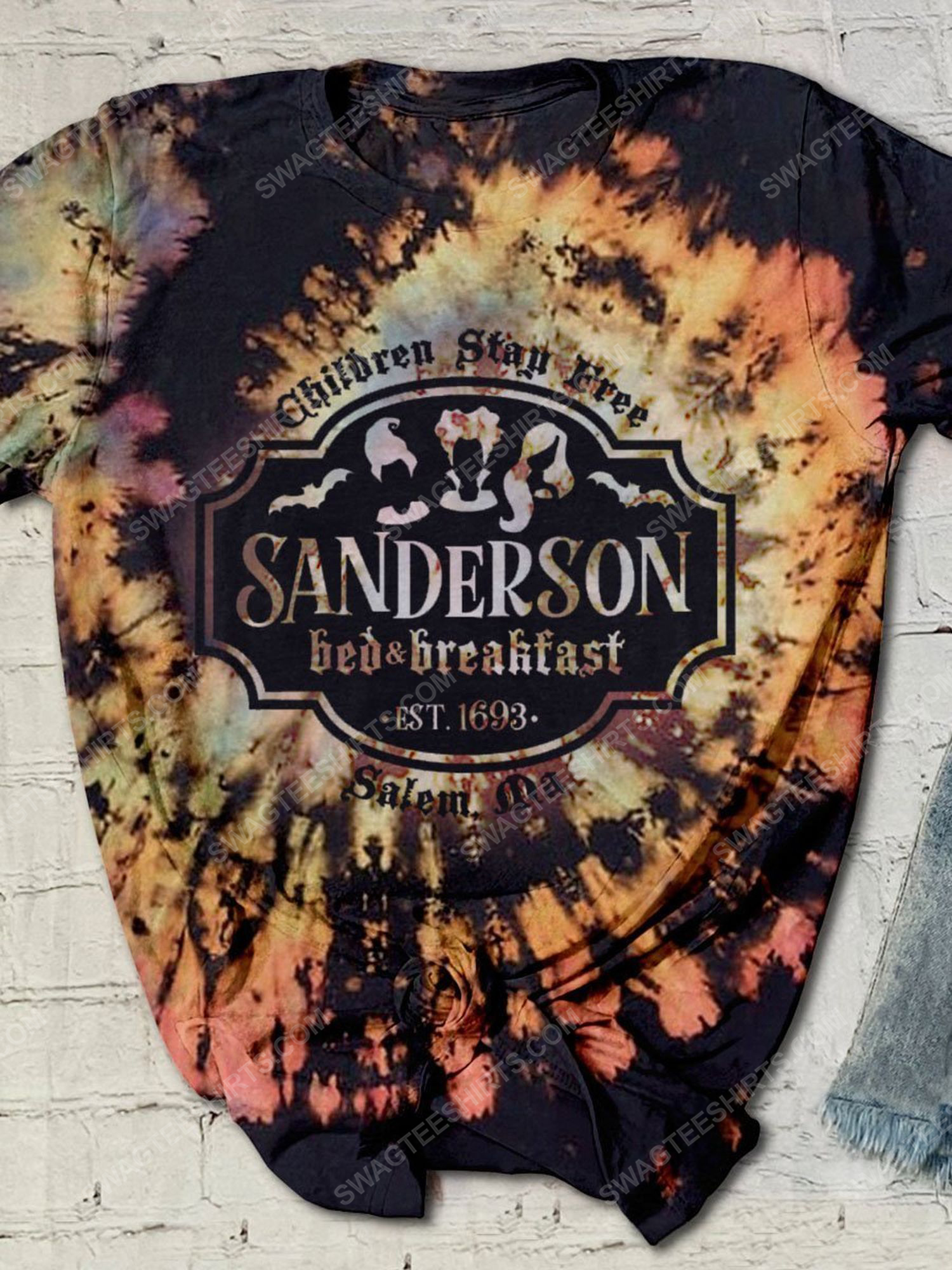