Ernest Scared Stupid, a classic horror comedy, just celebrated its 30th anniversary. It is the fifth feature film to introduce Ernest P. Worrell to the big screen, directed by John Cherry and starring Jim Varney in his long-running role as the character. Many of the original Ernest films have followers and are warmly celebrated by Varney fans, while Ernest Scared Stupid is a personal favourite for many.

Ernest P. Worrell’s past is revealed in Ernest Scared Stupid, which explains why the character is the way he is. One of Ernest’s ancestors had sealed a demonic troll beneath a tree, and the troll had cursed Ernest’s family in retaliation. Only a Worrell may release the troll shortly before Halloween, and the curse ensures that each generation of the family will become less and less clever until someone is foolish enough to release the troll. Of course, Ernest is the one who unintentionally does this. It’s now up to cinema’s favourite sanitation worker to put an end to it. When an army of trolls is summoned to take over the town, Ernest is able to stem the tide by identifying their sole weakness: milk… but this happened after some experimentation with miak. But, in the end, showering Trantor the troll with love is all it takes to put an end to his reign of terror. In a 1991 interview with The Baltimore Sun to promote the picture, Jim Varney commented, “This was my first horror film… I loved it.” “As a kid, I had to watch anything that gave me nightmares.”

Barbara Laszewski Garner, the film’s main title designer, later commented, “Looking back at the movie with Art of the Title, “John Cherry and Coke Sams came up with the idea for the film. John and I worked together to come up with the titles. The storyboarding was done by John and me… [Working with Jim Varney was] fantastic! He didn’t require much guidance. I simply provided him the plot for each scene, and he completed it in one or two takes.” Jim Varney died more than two decades ago, but for those of us who were around throughout Ernest’s rise in the 1980s and 1990s, it doesn’t feel that long. That’s because to the imprint Varney’s films like Ernest Scared Stupid and the others in the series have left on cinema history. Following a successful crowdfunding campaign, a group of filmmakers is planned to memorialise Varney in the near future. In the documentary The Importance of Being Ernest: The Life of Actor Jim Varney, they will relate his life.We’re in the midst of Halloween season, and the 30th anniversary of Ernest Scared Stupid has arrived, so now is a great time to add it to your horror movie watch list. Ernest Scared Stupid is a timeless reminder of Jim Varney’s uniqueness as an entertainer, and it remains one of his best works. Watch it right now for a sure chuckle. 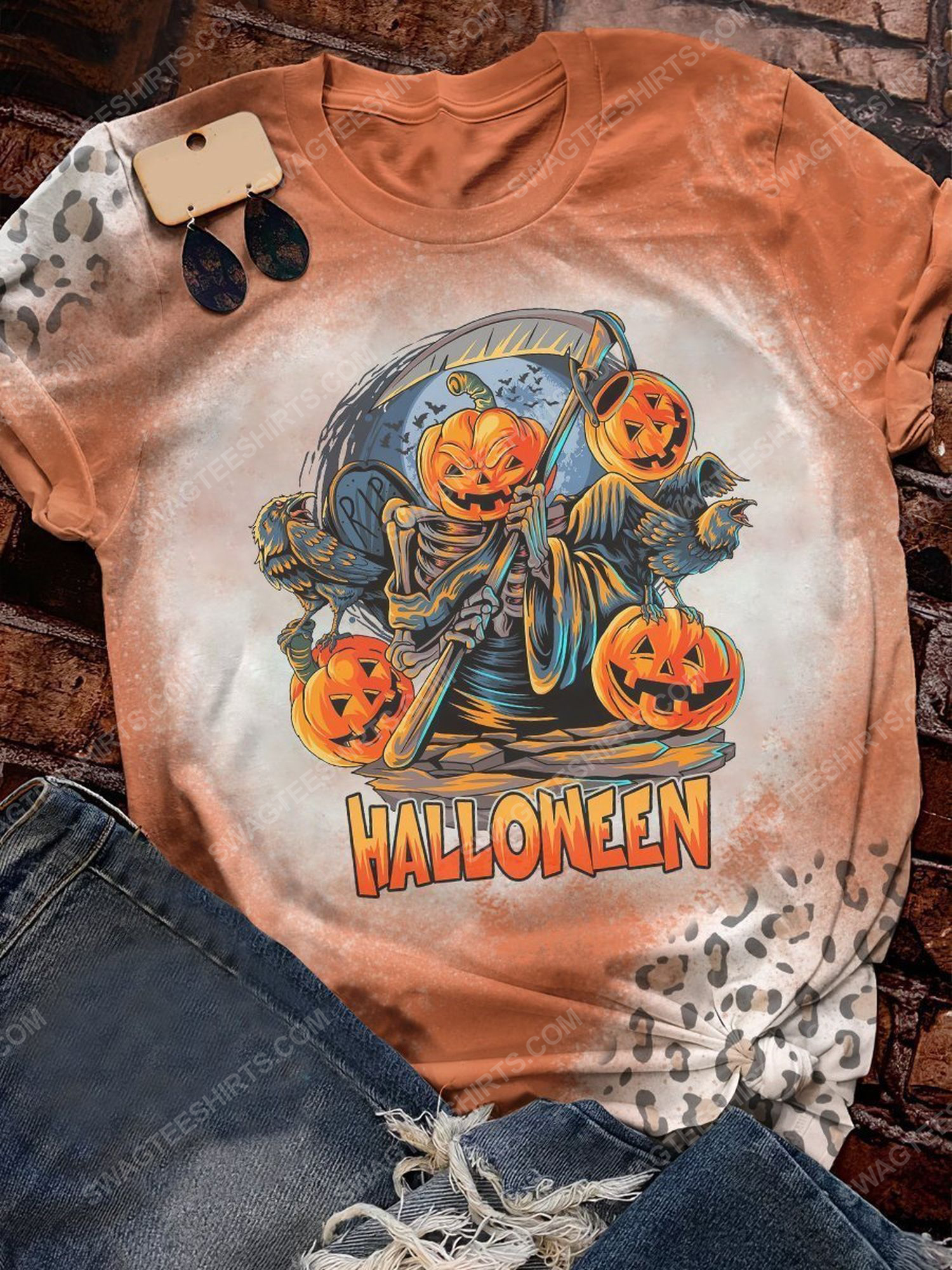 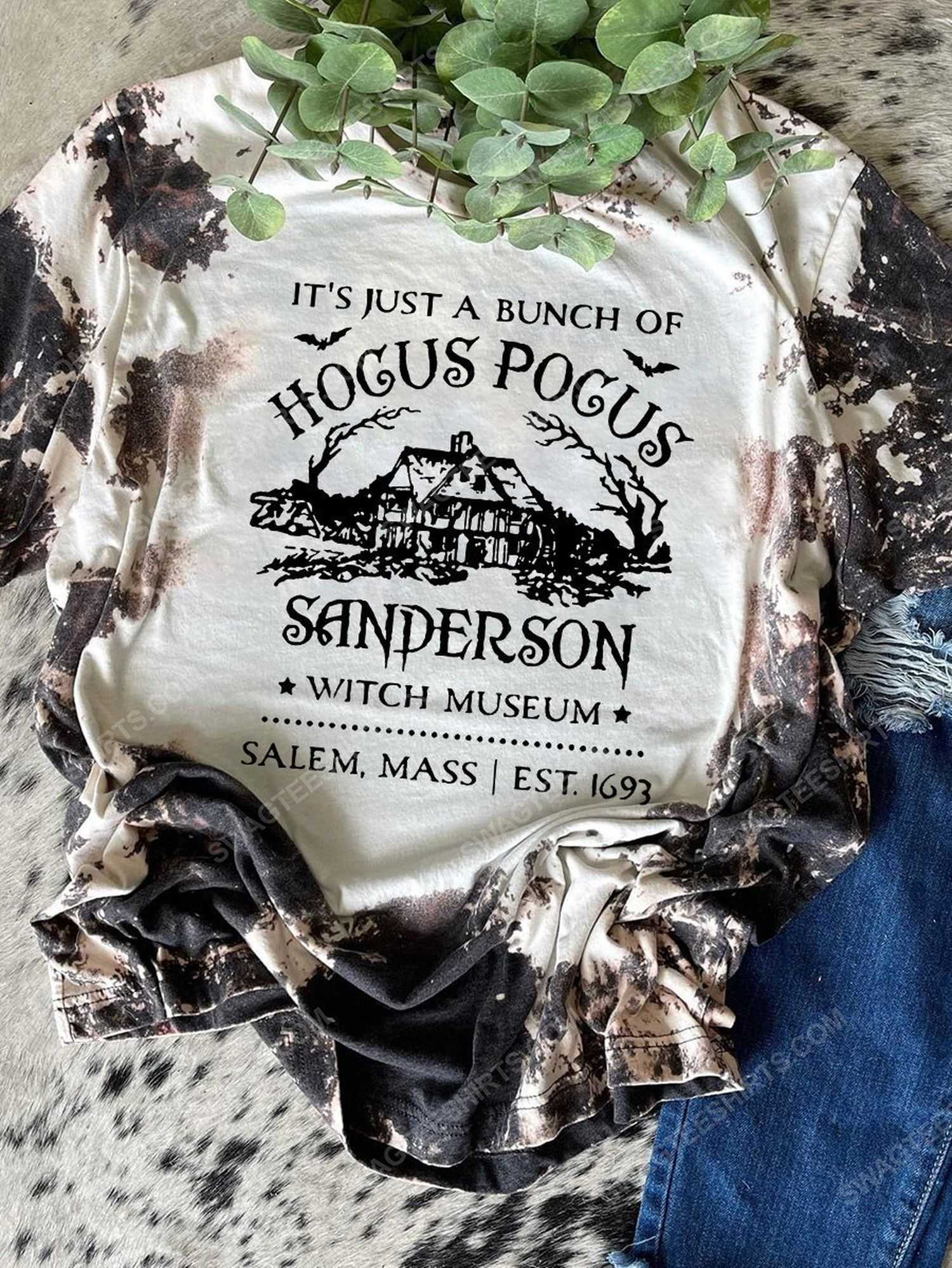 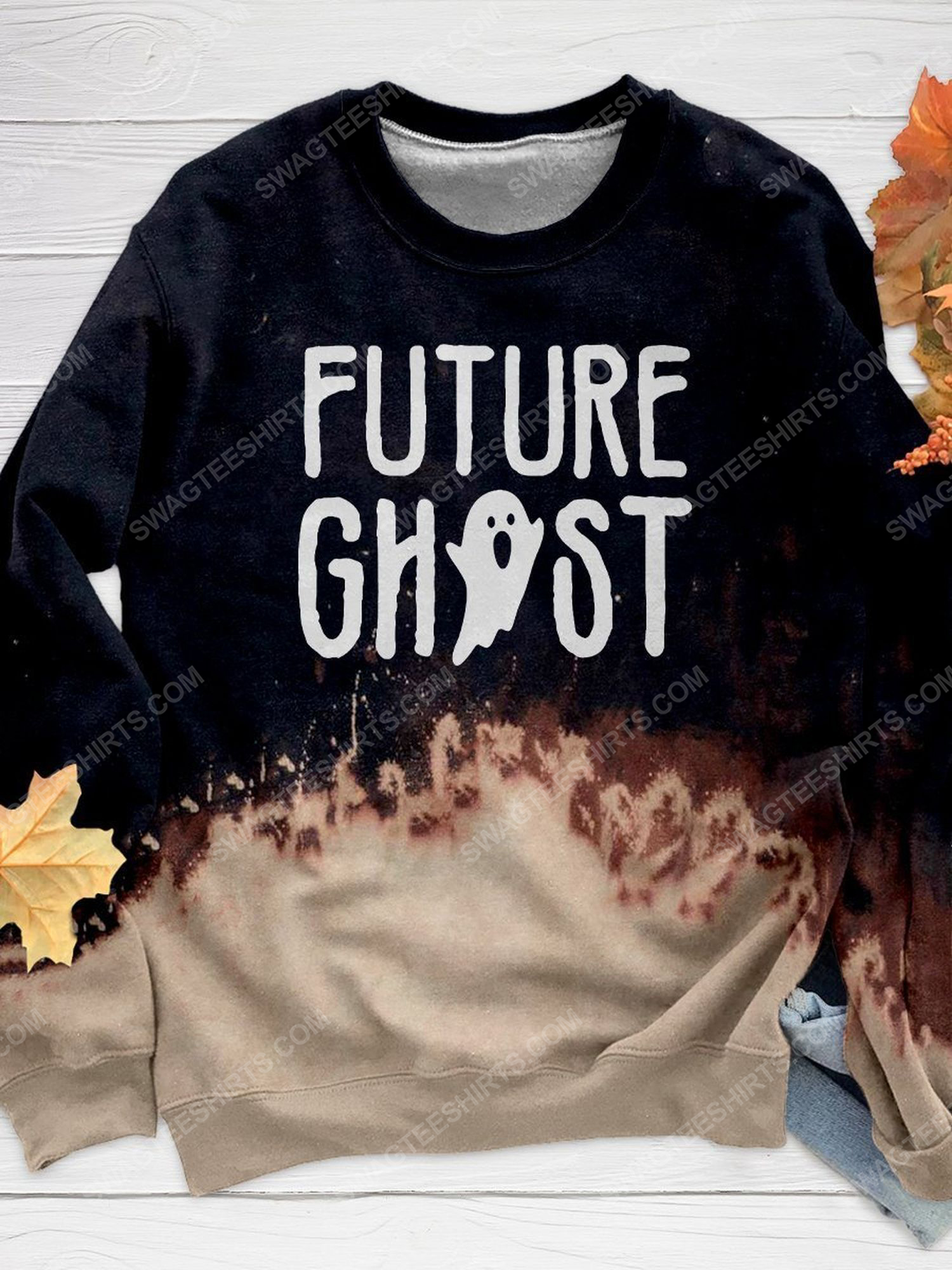 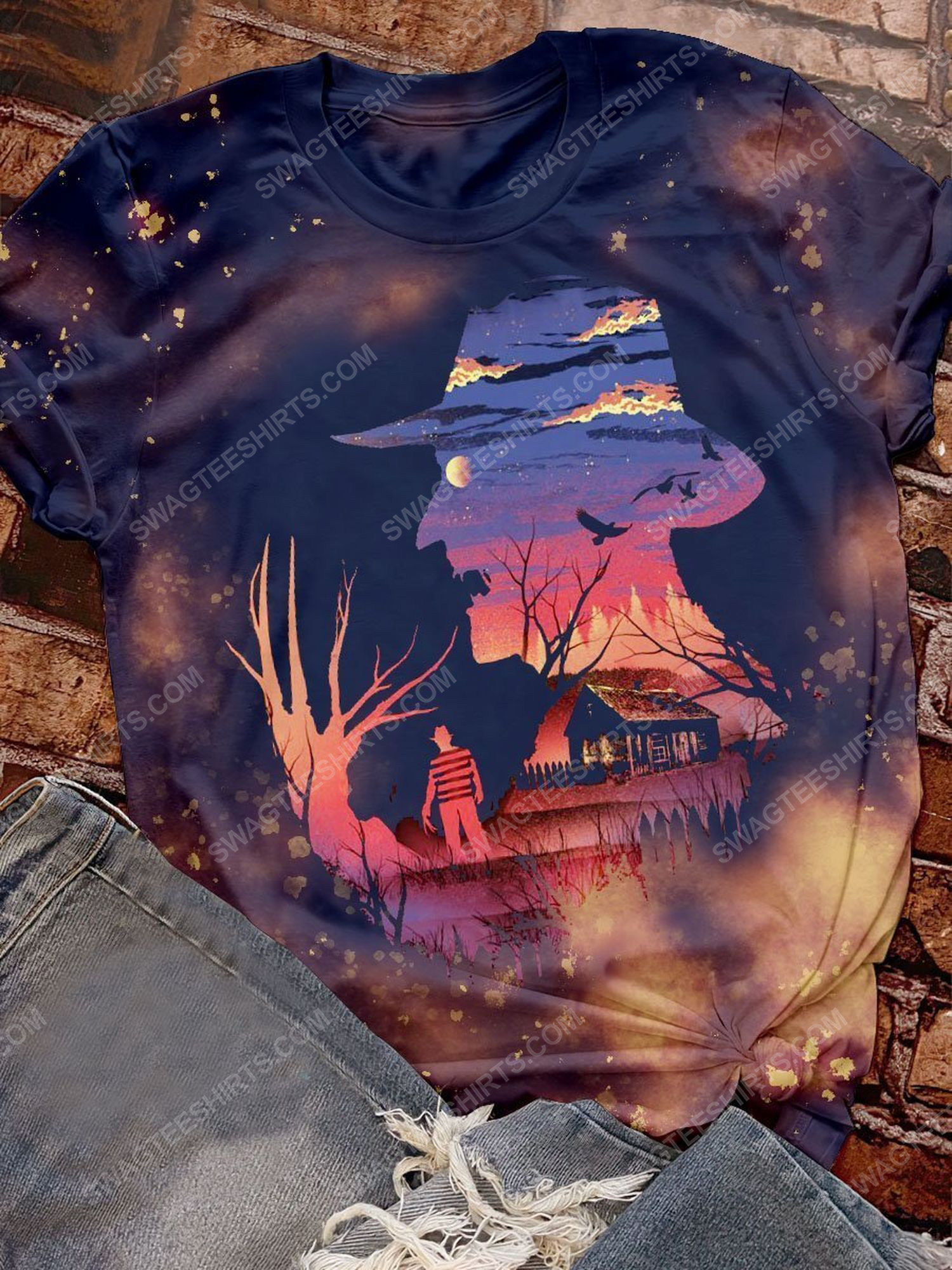 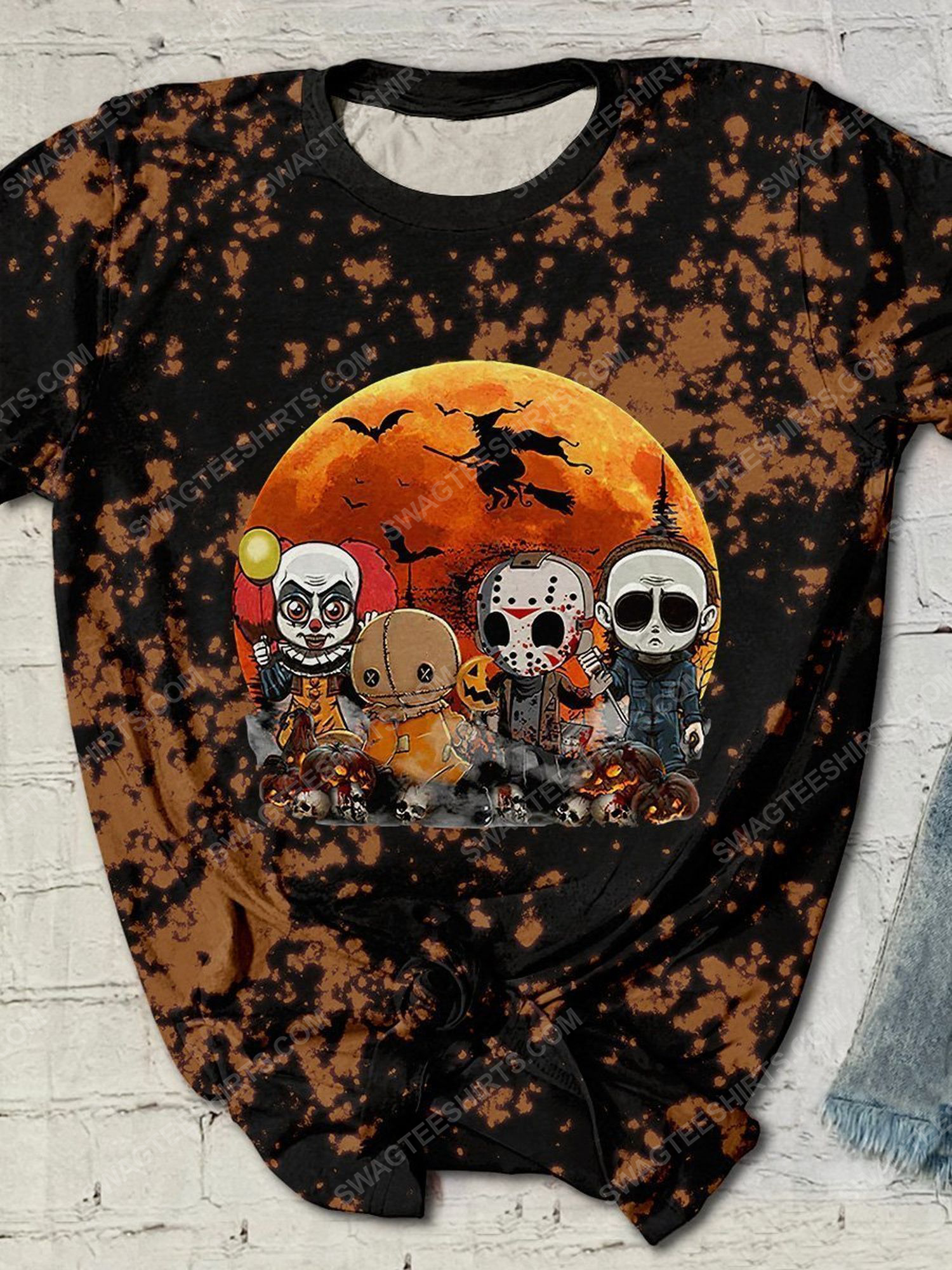