Atelier Ryza is the game that has brought the global success to the Atelier series, and it seems that Atelier’s developers did not pass up this opportunity as they continue to learn from the shortcomings of the previous version. to release part 2. As you all know, when you try hard enough, success will come, and Atelier Ryza 2 is proof.

The second game of the Atelier series has once again stirred up the fan community, worthy of being ranked among the best role-playing games in 2021.

Contributing factors to the success of Atelier Ryza 2 cannot fail to mention the improvement in the design style that is already very beautiful for gamers, plus the fact that Ryza 2 still retains its essence in the music. The heroic and attractive background plays out throughout the game. If you are looking for a relaxing role-playing game that puts exploration as the main factor, and especially does not deviate from each part, Atelier Ryza 2 will be a game worth trying.

Loop Hero is an indie, roguelite card game. The game is set in the demon lord Lich throwing the world and humanity into an endless time loop. You will be on the side of the hero to conquer the loop. You have a mystical deck to place monsters, obstacles, and rewards along the hero’s path, if there’s too little danger there won’t be much loot and the hero won’t get stronger. And if there is too much loot, it must also be dangerous, the hero will have a more difficult path, but in return, once overcome, it will be much stronger.

Your job is to create balance loops between survivability and loot. No two levels will be the same, because they all have an element of randomness. Make your hero stronger after each level so that at some point when the time comes, the hero will save the world and break the endless time loop of the demon king. Although not everyone is suitable for this type of game, but if you can play it, it will definitely be a great game in 2021. 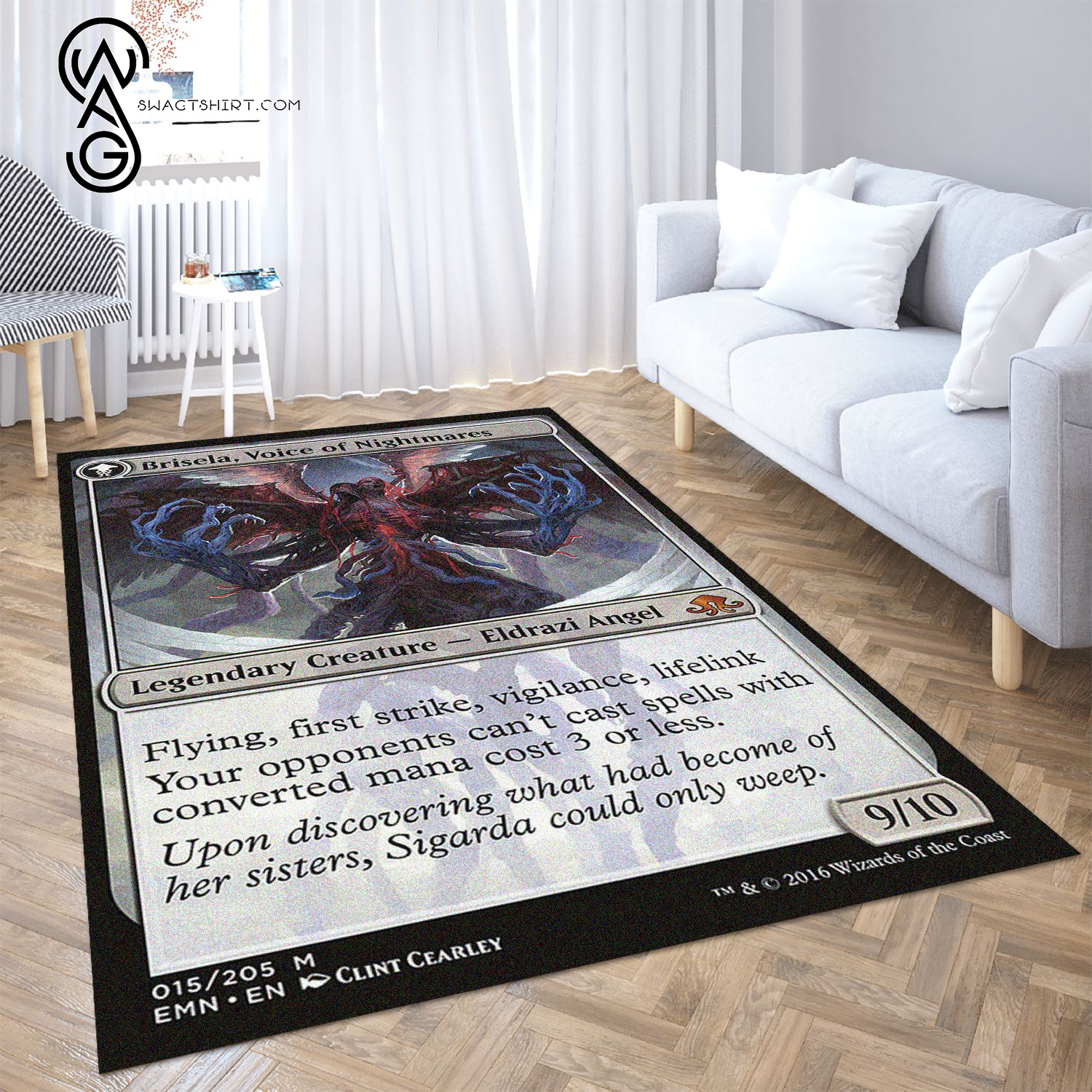