Crossout Mobile as the name suggests is a mobile version of the original Crossout game developed by Targem Games and published by Gaijin Entertainment on consoles and PC, behind the fighting MMO game project. extremely famous is War Thunder.

While rumors about Crossout Mobile have been floating around the internet for the last couple of years, the game has now launched in Russia and several other locations with a global version hopefully coming soon. In this article, we will find out what is inside the game Crossout Mobile and share our first impressions of the game.

For now, the game is clearly based on the console/PC version, but there are some changes to the control mechanism to be able to run well on mobile devices. At first glance, it is clear that the game is really inspired by Mad Max with a post-apocalyptic setting that allows you to immerse yourself in the fiercest highway battles with a variety of custom cars to unleash the fighting.

1. Choose for yourself a chariot to join and the death race

Crossout Mobile is classified as a multiplayer racing game that offers a mortal arena mode. Your mission is to destroy other players’ vehicles in the arena with weapons that can damage opponents mounted on your tank. You will be acquainted with a series of attractive modes in the game, worth mentioning among them is the quite attractive 6vs6 group competition mode.

There will be a plot to lead you to familiarize yourself with the context of the game, explaining why the developing world must now become a wasteland with only death everywhere. An alien invasion and a failed genetic experiment destroyed the world as we know it and led to a world without barriers of law, chaotic order changed. Since then, people were born in chaos, madness and always solved by life and death races on the highway to assert themselves.

2. Customize your own monster to scrap enemy cars

Players can choose their favorite competition vehicles to customize and equip with high-damage gun weapons. Helping you to perform powerful skills without worrying about damage, there will be many upgrade options and change car parts for you to choose from. Players can find small cannons, turrets or rocket launchers with the sole purpose of taking down your enemies. Pay attention to the stats in the game because if you upgrade well, you can put enemy cars in the scrap yard right away.

A really good thing about the game is the level maps designed in the game. They all have a fairly balanced ratio and are suitable for the scale of the game, allowing you to drive your chariots to fight without worrying about the map being too large to easily get lost out of control. There is also a good balance between how much damage vehicles can do and how much damage they can take.

3. The game makes a pretty good impression on graphics and good control mechanism

The game has really beautiful graphics on par with Call of Duty Mobile, even the sound is handled very well along with the environment that faithfully reproduces the post-apocalyptic setting of Mad Max which is a big plus. However, you still need to set the game to the highest graphics level to be able to feel it more clearly. And if the setting is medium or lower, you can play the game well without worrying about lag.

The interface and control mechanism are almost done very well and there are not too many problems to complain about. The control buttons have no delay after pressing, work well and are not too complicated. Easy to get acquainted with brand new gamers first encountering the game.

There will be 2 good news and bad news for you when experiencing Crossout Mobile. The good news is that you won’t encounter any ads that interrupt the gameplay. The bad news is that the game is more about paying to win easily or speed up the progress. So, players really have to spend a lot of time to get certain resources and to get different cool weapons in the game, which makes paying for items It’s easier than working hard just to get what’s needed. So if you’re a player who appreciates free-2-play, maybe you need to reconsider.

Overall, Crossout Mobile is a good game when it comes to combining really fun action gameplay and quite realistic visual style. For anyone looking for an interesting fighting game, perhaps Crossout will be a true change of choice, taking you to the wilds, engaging in bouncing shooting car races. fire will definitely be suitable after stressful working hours. 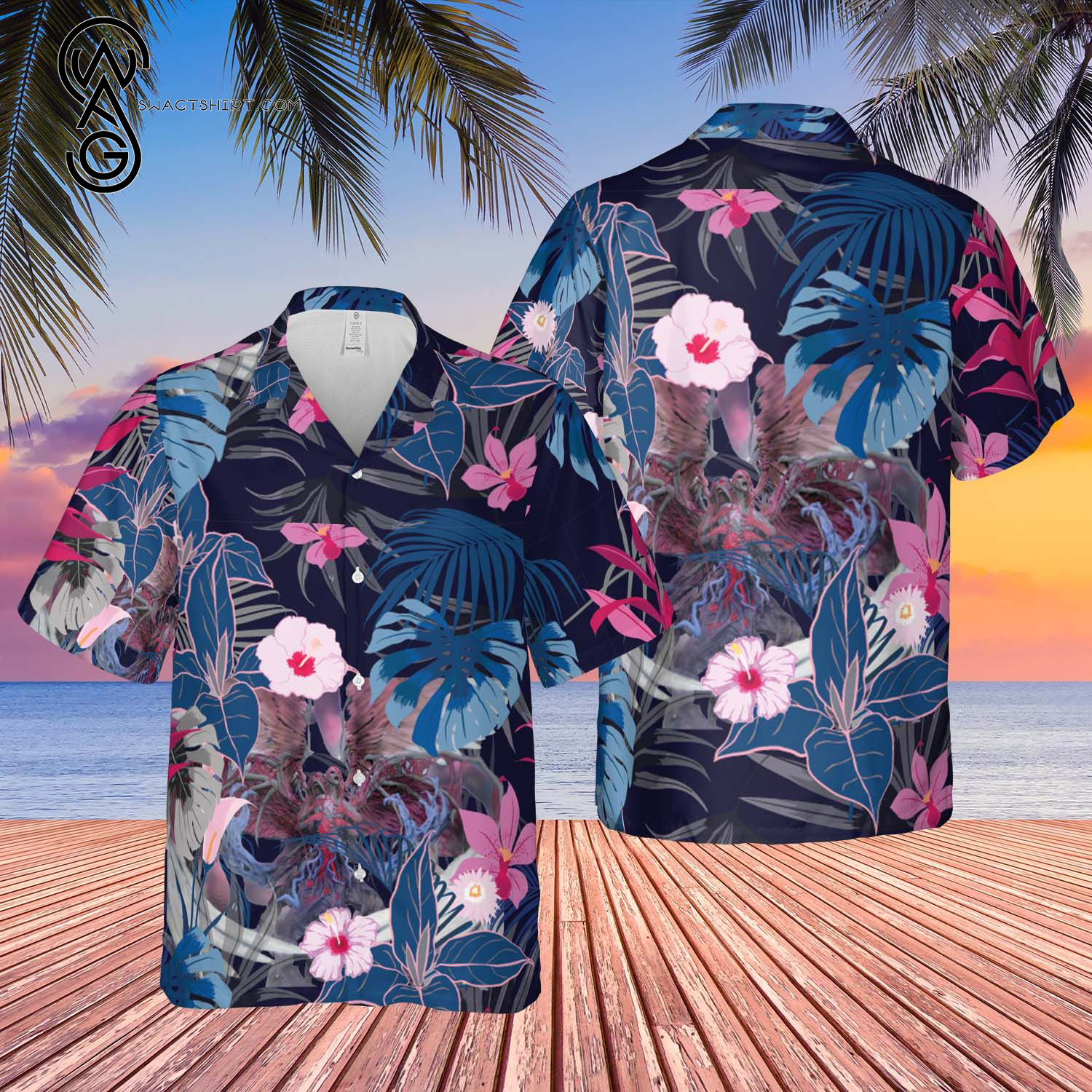 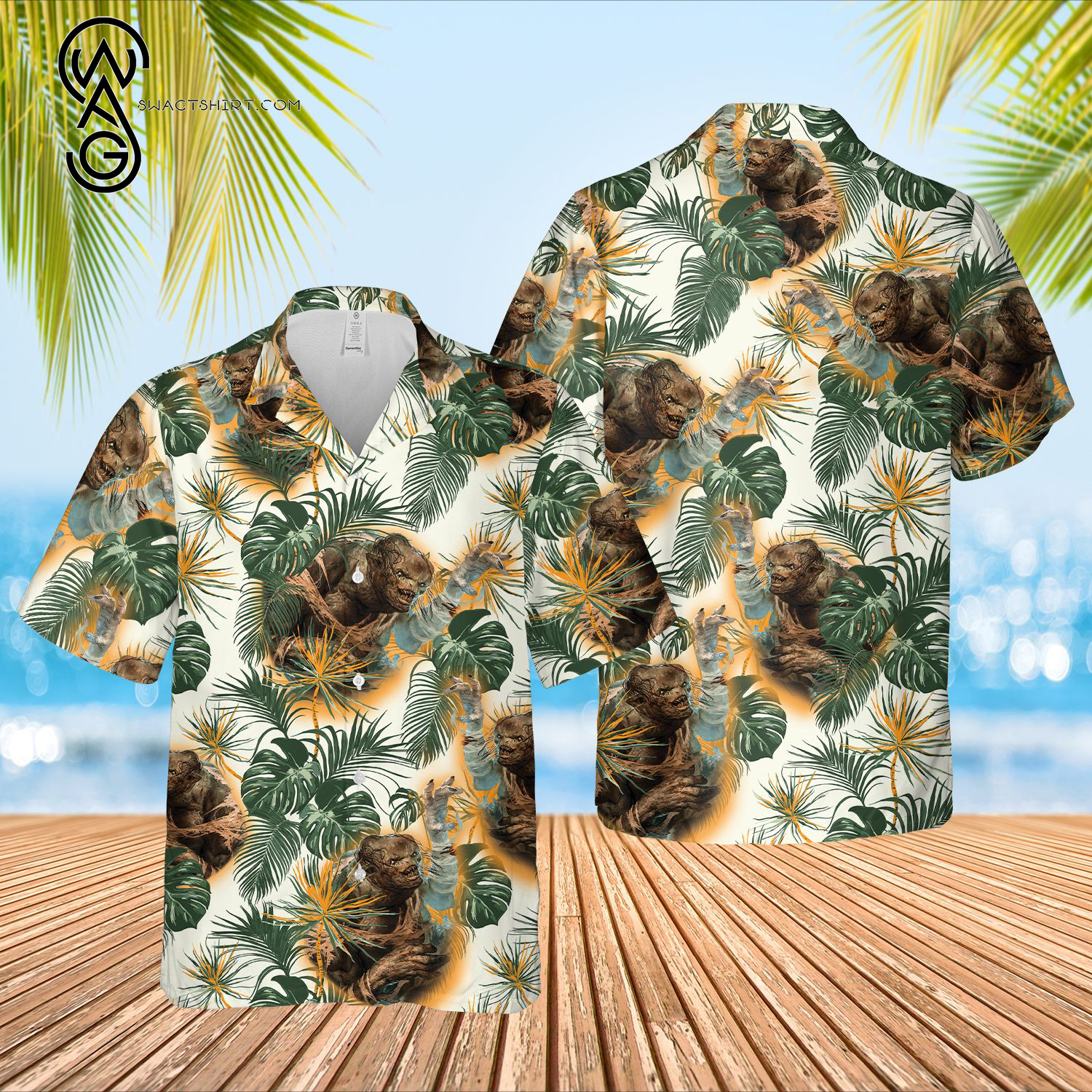