One of the busiest movie-going days of the year is Christmas Day. New Christmas releases are always available before then, and are frequently available the Friday before. But not the next day. In a 1996 interview with Peter Biskind, director William Friedkin expressed his dissatisfaction with the studio’s release plan, claiming that it harmed his film. But “The Exorcist” was a massive blockbuster — it’s the sixth highest-grossing sound film in the United States, adjusted for inflation, and second only to “Titanic” among holiday movies in the last 50 years. Friedkin, on the other hand, seems to believe it could have been bigger.

Some background: “The Exorcist” was a blockbuster of the time, with some features in common with “The Godfather,” which had been released almost two years before. Both were based on best-selling books. There were no stars in either cast who could ensure success. With a R rating, younger consumers and those who avoided more mature content were excluded. Both had a rocky production history, with studio reservations about the direction, cost overruns, and delays. However, whereas “The Godfather” was released in March, “The Exorcist” was pushed to the end of the year, a date that was rarely used. Warners did not follow the successful model set by Paramount with Coppola’s film. Why? My best bet is that the one-day delay was due to concerns over a film with heavy religious implications, including a satanic presence and a Roman Catholic priest portraying exorcisms. It’s not typical of a business to open on one of the Christian calendar’s holiest days. Friedkin, who is inherently competitive with Coppola and his younger friends, is likely to have taken offence as a result.

However, there was a method to Warners’ plan in retrospect — and one must equally acknowledge the risk that Paramount took with “The Godfather.” “The Godfather” premiered in five Manhattan cinemas before expanding to practically every state in just under 300 locations the following week. That was groundbreaking for a premium release at the time, and it paid off, with the film grossing a whopping $739 million domestically adjusted. Warner Bros. took a different approach. The 26th of December was a Wednesday, which was the most common opening day for top films playing restricted initial big city runs at the time. With New Year’s Day falling on a Tuesday, it effectively gave a whole week during which the moviegoing audience was normally off work and able to see the picture. “The Exorcist” was released in 24 theatres across 21 metro areas in the United States and Canada on the same day. By gradually adding new venues over the next few months, the company established a sense of scarcity.

The results were immediate successes, with each of the first cinemas setting a single-week gross record. They averaged roughly $70,000 each theatre, which would be more than $300,000 per at today’s ticket rates, with at least 100,000 tickets sold for the week at most of them. That was fantastic, but much more so was the fact that it took place in theatres. In 1973, all cities had a hierarchy, and a look through Variety at the time reveals that Warners had another first-run film — “Magnum Force,” the “Dirty Harry” sequel — playing in a slew of top-tier theatres around the country. As a result, certain unusual decisions for “The Exorcist” were made. It only had one cinema in New York, the renowned Cinema I on the Upper East Side, which had only 700 seats. This theatre was generally used as an upper-scale art house for a high-end cinephile population (Christmas bookings included “Z” and “A Clockwork Orange”). Only The National, a larger, 1,100-seat theatre in Westwood, was available in Los Angeles. It was shown in two cinemas in Chicago, neither of which was close to the city centre. The UA I in Oak Brook, Illinois, was one of them, grossing $69,323. The Gateway, on the city’s north-west edge, pulled in $121,118, the second-highest sum of any location.

That Christmas, it grossed more than any other film in Chicago. Because of its 1,890 seats and its location in the most Polish Catholic area of a highly Catholic city, the Gateway made sense. It became the epicentre of a high-profile conflict. The picture garnered a significant Black crowd because it was located near an interstate and rapid transportation. This was evidence of its massive initial appeal, but there was instant pressure to add a downtown run due to a paucity of parking on city streets and the apparent discomfort of people. The Chicago newspaper coverage was just one example of a statewide phenomena resulting from audience members’ emotive reactions to the flicks. Viewers got nauseated, hysterical at times, and religious protests erupted in certain locations. All of them drew attention and piqued interest. This was at a period when a picture could hold people’s attention for months or even years — and that’s exactly what occurred. When you consider the film’s ten Oscar nominations in February 1974, it was among the top three releases far into the spring, even before it had a wide release. Even more than “Psycho,” “The Exorcist” was the film that elevated horror/violence themed genre titles to legitimacy outside of the drive-in and B-movie niche they generally occupied. 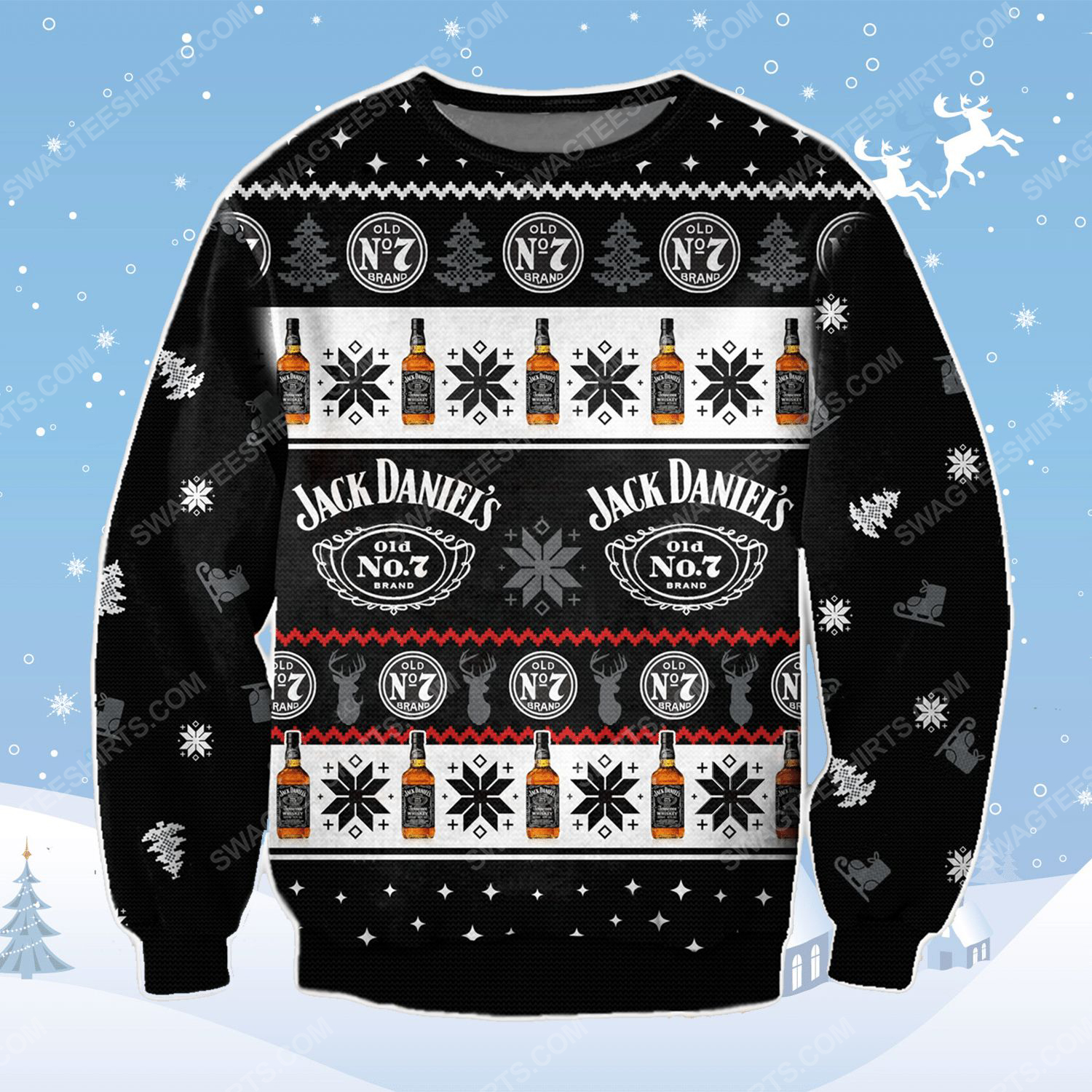 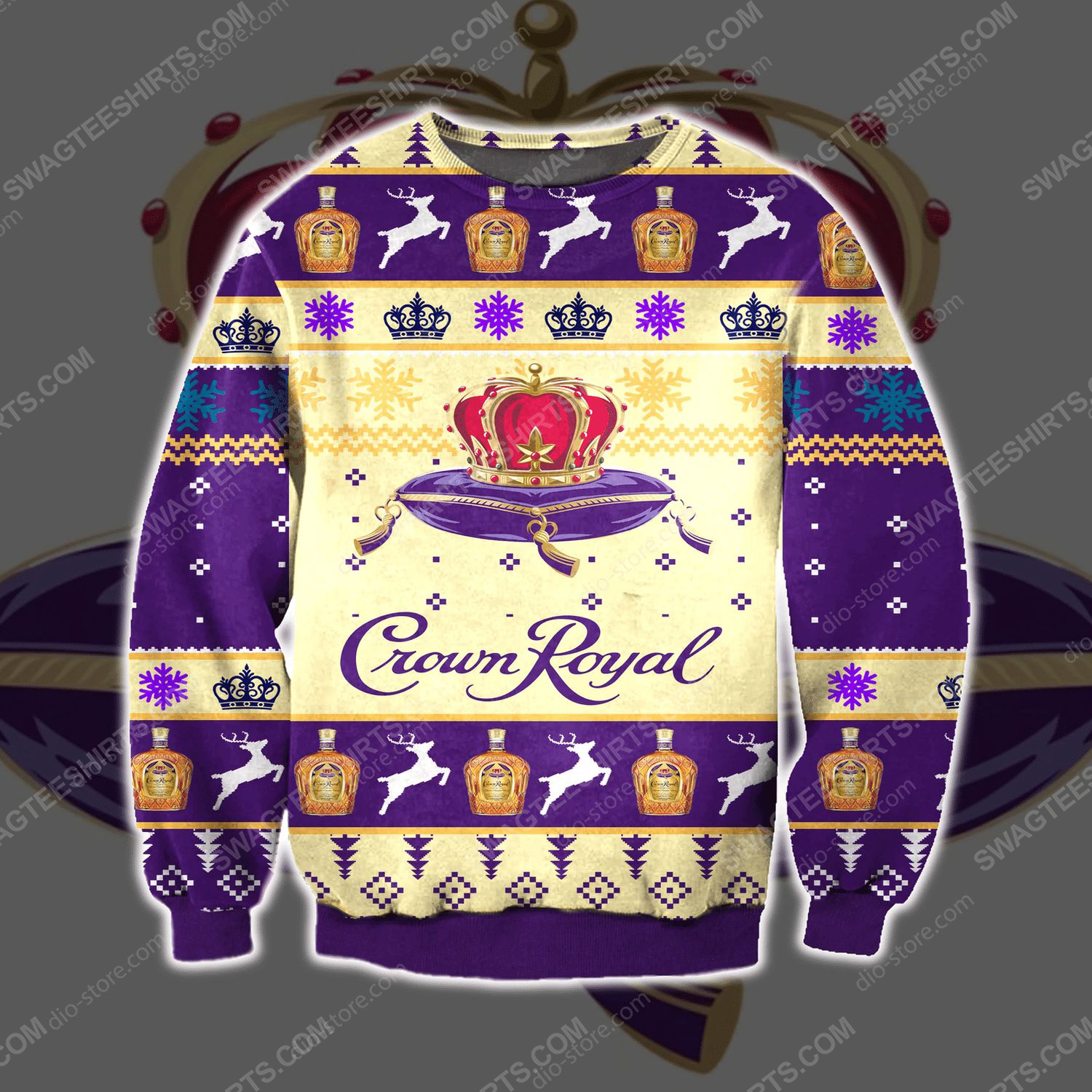