Sometimes when playing games, players just want to find an entertaining, relaxing game to kill time or feel the joys of life.

Top 8 best entertainment games suitable to chill at the weekend

Rec Room is always interested in providing ways to help millions of gamers communicate and play with a huge number of entertainment-oriented games. The arrival of Rec Rally opens up a new opportunity for players to interact with each other even more by allowing cross-play on almost any device, from mobile phones to consoles and even VR.

Rec Rally is a racing game that allows up to 6 players to compete against each other. Get in the driver’s seat and accelerate, crash and dash to the finish line as your sole aim is to reach the finish line by any means necessary. Players will race inside a buggy, each driven by one person. But the contest only starts when the signal turns green. Before the race starts, up to three players can sit in each one and have fun walking around the map.

Rec Rally would be a welcome addition to Rec Room’s multitude of games as fans have been asking for a racing game for years now. It’s also important to reiterate that Rec Rally is not a classic racing game where you just get in the car, drive and win. There are tons of fun things to do, such as taking a road trip with your friends or even fighting other vehicles by shooting other drivers with a paintball gun.

In Pumpkins Knock Down, players will shoot tomatoes to knock down pumpkins. With gameplay similar to Angry Birds, this new mobile game appeals to all ages because it’s easy to join anytime, anywhere. Players will destroy the evil pumpkins by throwing tomatoes and bombs at them. Why the tomato wants to destroy the pumpkin is a bit of an oddity, but this oddity is probably what makes the game so interesting. The player can also save trapped tomatoes.

Pumpkins Knock Down entertainment game is built on the principles of physics with many different levels. You will have to break glass bricks and manage hydraulic shotguns to reach your goal. You’ll also have to navigate the movable platforms, which add a lot of dynamics to the casual gameplay. Levels get harder as you progress through each stage, with special Halloween themed levels you can achieve even more.

Besides, the bombs and huge tomatoes in Pumpkins Knock Down can destroy various obstacles (and knock down the pumpkin), giving gamers unique ways to play each time. experience. So even though it’s simple, you won’t get bored, on the contrary, the more you play, the more you want to conquer all challenges.

Since Rabbids at Versailles is an AR game, it works by using geolocation to automatically start mini-games based on the visitor’s location in the garden. Iconic sites that will be available include the Latona Basin, the Parterre of the Orangery, and the groves surrounding the French gardens.

With each mini-game, children will learn more about their surroundings, like the hydraulic system in the Latona basin and where the trees in the Orangery originate. They will also receive pieces of Rabbid Louis XIV along the way. The audio guide app will also feature multiple itineraries for families to choose from as they enjoy the lush gardens. Three of these are also designed primarily for children.

Join the Impossible Isles, players only need to place tiles according to simple rules to create a map and score points. This also makes this entertaining game so unique that players are always trying with wildcards and new maps. With Impossible Isles, every day is a new adventure. Players can try to find the best way to solve puzzles and get the highest scores, competing with friends on the leaderboard. Specific tiles also contain secret bonuses.

Even the Impossible Isles path is the same all day so no luck, it all depends on your skill in placing each brick for maximum score. Besides, players can also check your map score against others on the daily leaderboard.

Not to mention, the game Impossible Isles is designed to look simple but extremely artistic. The bright colors, simple, simple and close drawings make players feel comfortable, easily blend into the atmosphere in the game and overcome the challenges that the game poses.

Participating in LOUIS THE GAME, players will play as Vivienne – a wooden doll with a monogram logo walking on a journey to find lost candles. Along the way, you’ll travel to six vibrant locations around the globe and collect all 200 candles. Each candle found opens up fascinating stories about the journey of Louis, his family, and the Maison.

Explore a world inspired by travel and master all of Vivienne’s unique abilities to unlock iconic moments in Louis Vuitton’s history. Besides, you also have to compete with your friends on real-time global leaderboards and collect all 200 stories to celebrate the milestone. Run, walk, climb the cliffs, swim in the water or jump high… you have to complete a lot of missions during the adventure.

LOUIS THE GAME is beautifully designed by the impressive colors and scenes imbued with the symbolism of LV. Accompanied by simple casual gameplay, interesting music, taking players from one place to conquer to another without being boring. In particular, the unique artistic aesthetic makes players unable to take their eyes off.

Indie developer Antoine Latour has just released Bomb Club, a puzzle game with explosive gameplay that gives you the satisfying freedom of bombarding everything on a tiled board. With the overall goal of clearing the board by using a chain reaction of bombs, this entertaining game promises to satisfy your pyromaniac through a cast of quirky characters wearing bomb heads with hats. .

Bomb Club is not only about fiery melee battles but also has a realistic storyline as the characters are equipped with beautiful designs and interact with each other in interesting dialogue cutscenes. Of course, the real stars here are the bombs, as each dynamite has a specific ability that may or may not be useful to you in your quest to bomb every tile in sight.

There will be more than 20 eccentric bombs to add to your arsenal such as Laser bombs, Black Hole bombs, Magma bombs, Smoke bombs, etc., each with its own effect and range. Although becoming a bomb expert is not an easy task, the Nitronomicon feature will always be there to remind you, this is a book that summarizes information about years of bomb research, memorization will be very beneficial. The game also has hundreds of challenging levels and a huge map waiting for players to explore. You will choose your own path, explore new areas at your own pace and unlock new things as you level up and evolve. Who knows what awaits you at the end.

In Behind The Frame, players are not only tasked with finding hidden secrets by collecting evidence, repairing and painting on demand to solve puzzles. It is also important to enjoy the scenery, reminisce about the memories along the passage of time, enjoy the beautiful little moments of everyday life.

Behind The Frame players will experience an extremely idyllic and intimate adventure, without dramatic but meaningful situations. You will hear the birds chirping in the warm sunlight, watching the artist hold up her paintbrush as usual. Sometimes she will look out the window and enjoy the view outside. However, there will also be a lot going on in her normal days. A lost cat, a picture of the old man next to him, some handwritten notes…Everything seems unrelated but extremely familiar…

Enjoying moments like these seems very simple, but in reality, it is not easy. Players will gradually understand that: Life is indeed the most beautiful scenery in the world. And that special person will forever resonate in the memory.

The game context begins when Wendy decides to hold a year-end party at home with her friends. However, her mischievous little sister Maureen has similar ideas and unfortunately their parents only allow one party. So Maureen and Wendy decide to compete in a series of crazy challenges to decide which of them will be the owner of the craziest summer party.

The gameplay of this entertaining game is quite interesting when gamers will play the role of Wendy or Maureen to explore the neighborhood, participate in more than 24 interesting and equally “weird” mini-games such as throwing unicorns, making cupcakes, horse racing, golf, ping pong… Basically, some minigames of The Sisters – Party of the Year are quite similar to Fallguy, but with youthful cartoon-style graphics, the The challenge of the two sisters is a very effective tonic to relieve stress after stressful working hours. 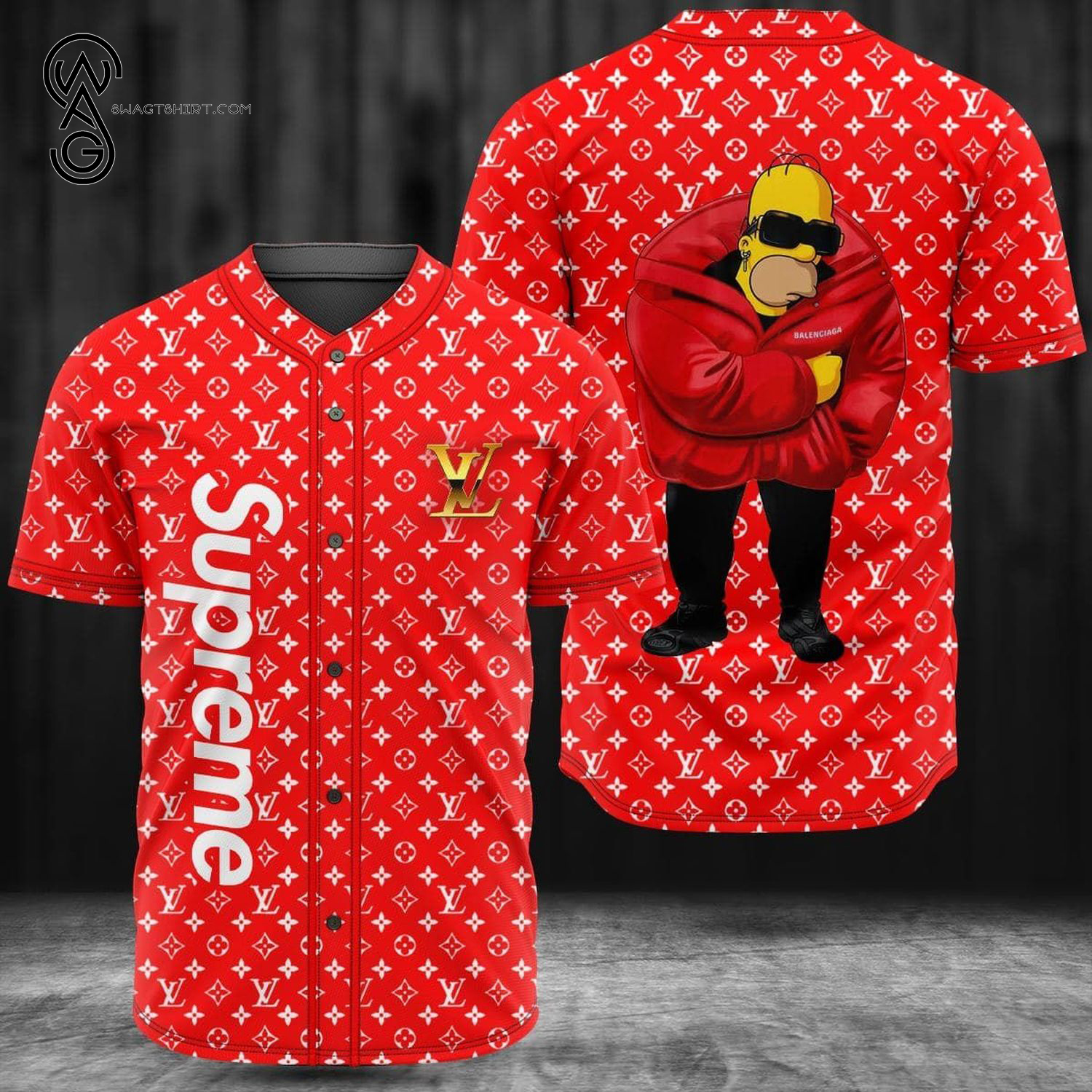 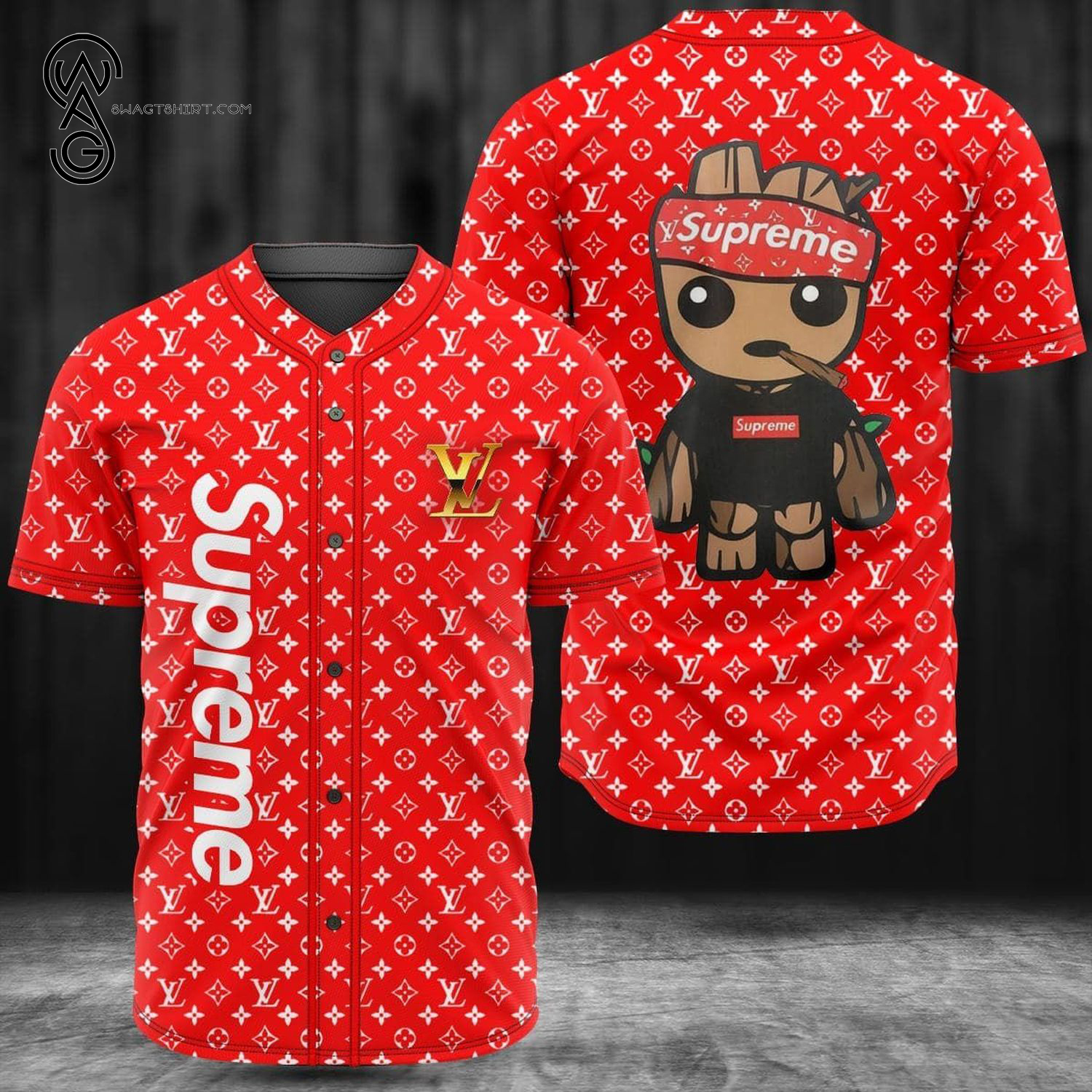 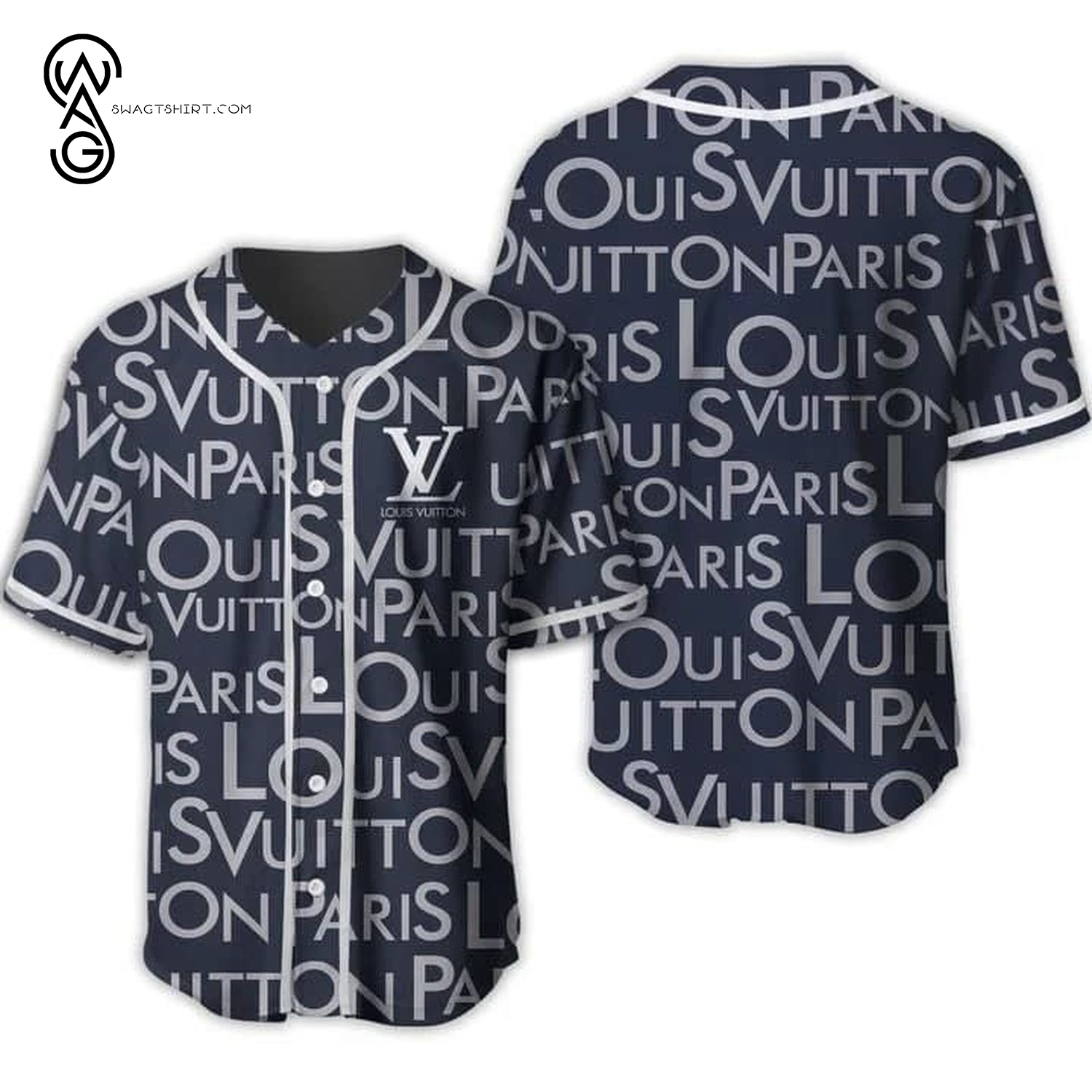